A Smile can improve Math Attitudes 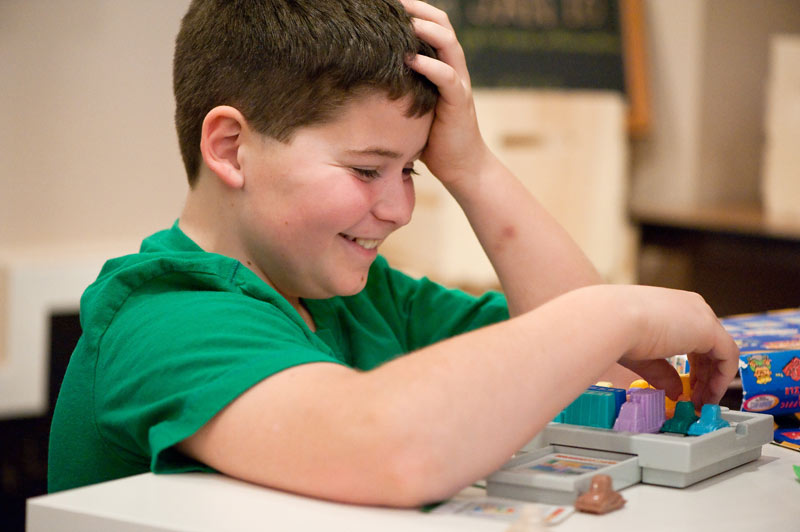 A Smile can improve Math Attitudes

which was signed in 2015 by President Barack Obama. Some of the noteworthy highlights

It focuses on college and career ready

Maintain an expectation that there will be accountability and act to effect positive change in our lowest-performing schools.

MANGO Math qualifies for both evidence-based and research-based curriculum.

MANGO Math is easy to implement

The advantages of using games in a mathematical program

summarized in an article by Davies (1995) who researched the literature available at the time.

Positive attitude - Games provide opportunities for building self-concept and developing positive attitudes towards mathematics, through reducing the fear of failure and error;

Increased learning - in comparison to more formal activities, greater learning can occur through games due to the increased interaction between children, opportunities to test intuitive ideas and problem solving strategies

Different levels - Games can allow children to operate at different levels of thinking and to learn from each other. In a group of children playing a game, one child might be encountering a concept for the first time, another may be developing his/her understanding of the concept, a third consolidating previously learned concept

Assessment - children's thinking often becomes apparent through the actions and decisions they make during a game, so the teacher has the opportunity to carry out diagnosis and assessment of learning in a non-threatening situation

Independence - Children can work independently of the teacher. The rules of the game and the children's motivation usually keep them on task.

Few language barriers - an additional benefit becomes evident when children from non-English-speaking backgrounds are involved. The basic structures of some games are common to many cultures, and the procedures of simple games can be quickly learned through observation. Children who are reluctant to participate in other mathematical activities because of language barriers will often join in a game, and so gain access to the mathematical learning as well as engage in structured social interaction.

Hints for Successful Classroom Game Use

Make sure the game matches the mathematical objective

Use games for specific purposes, not just time-fillers

Keep the number of players from two to four, so that turns come around quickly

Send an established game home with a child for homework