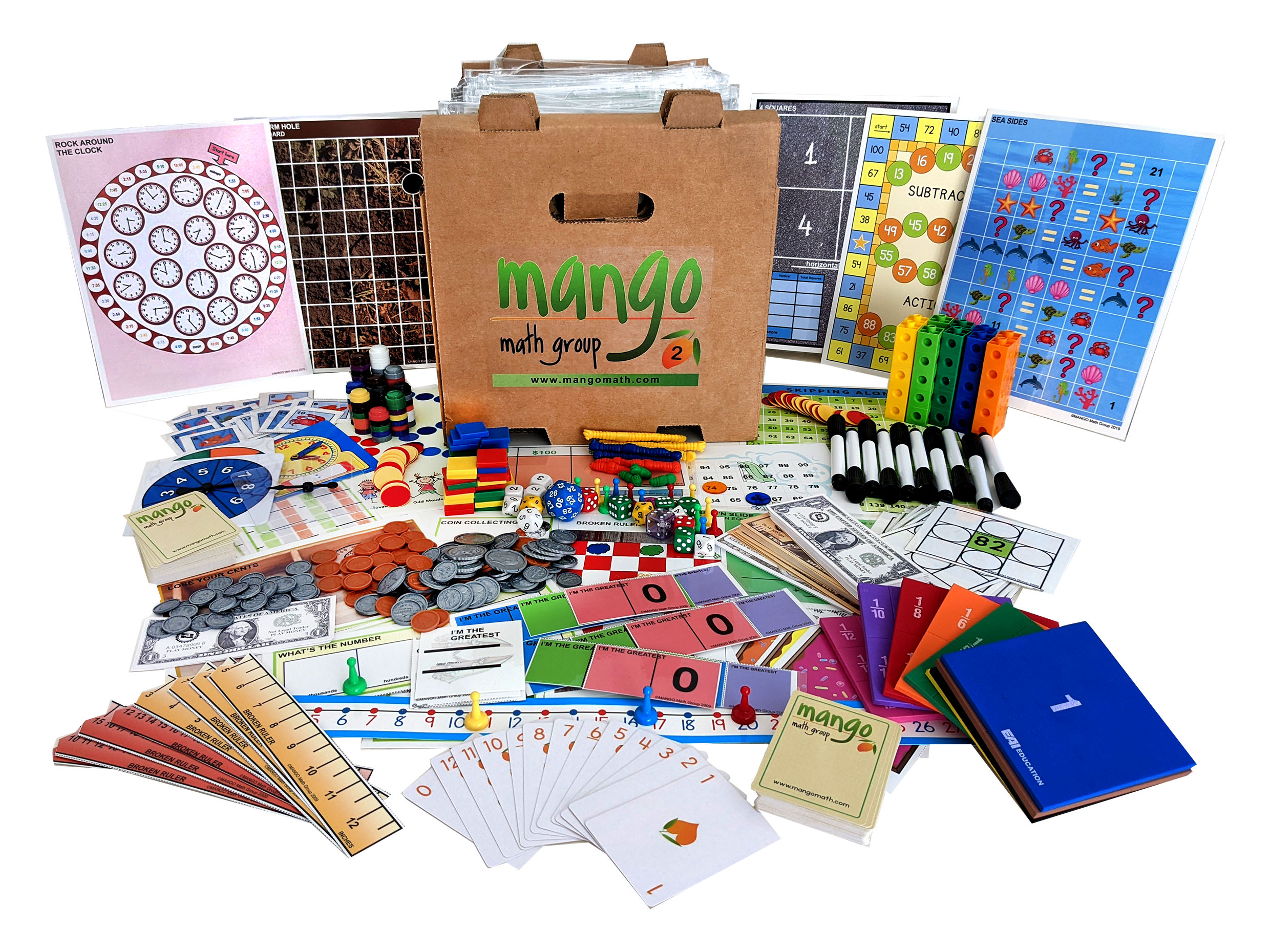 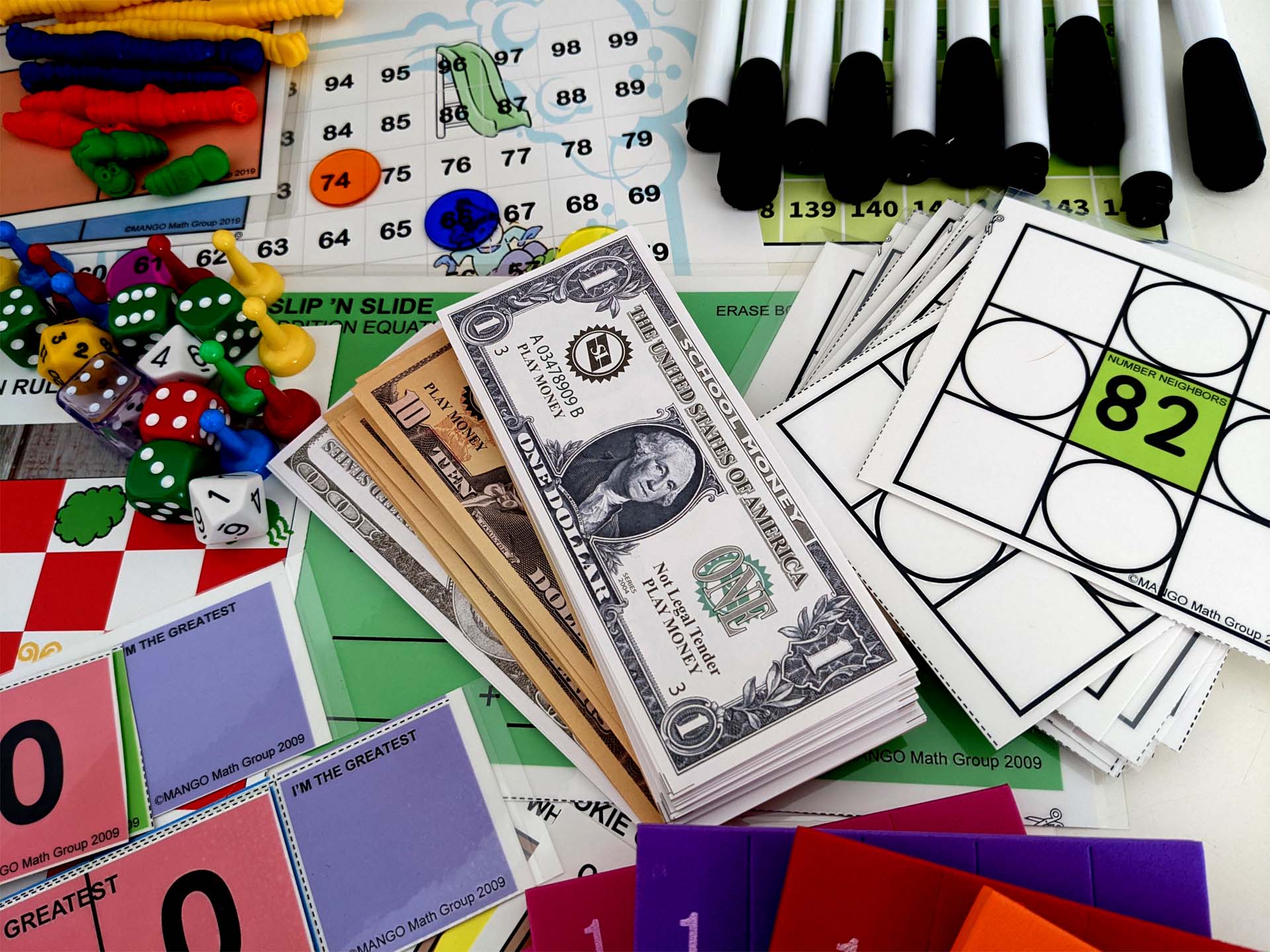 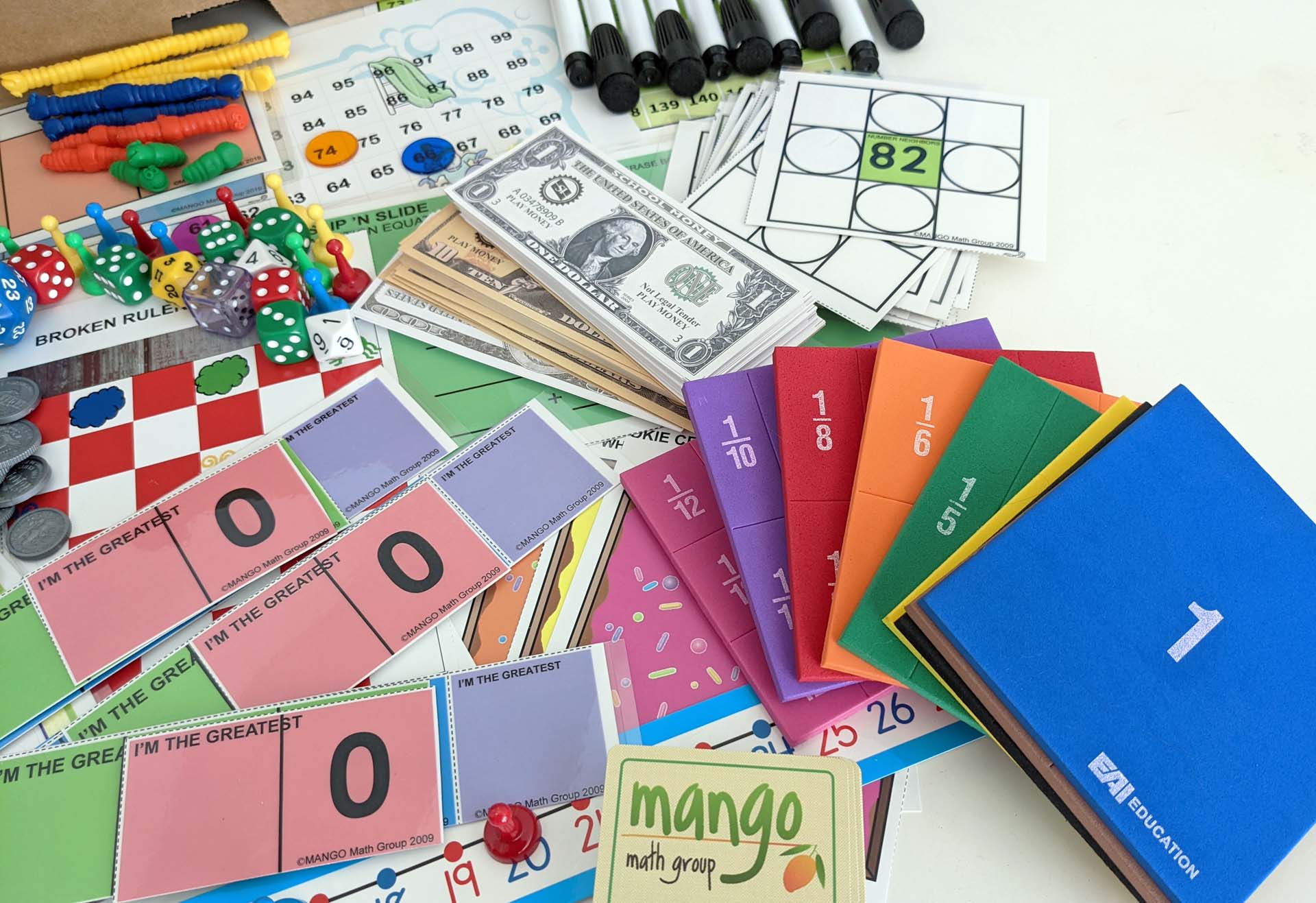 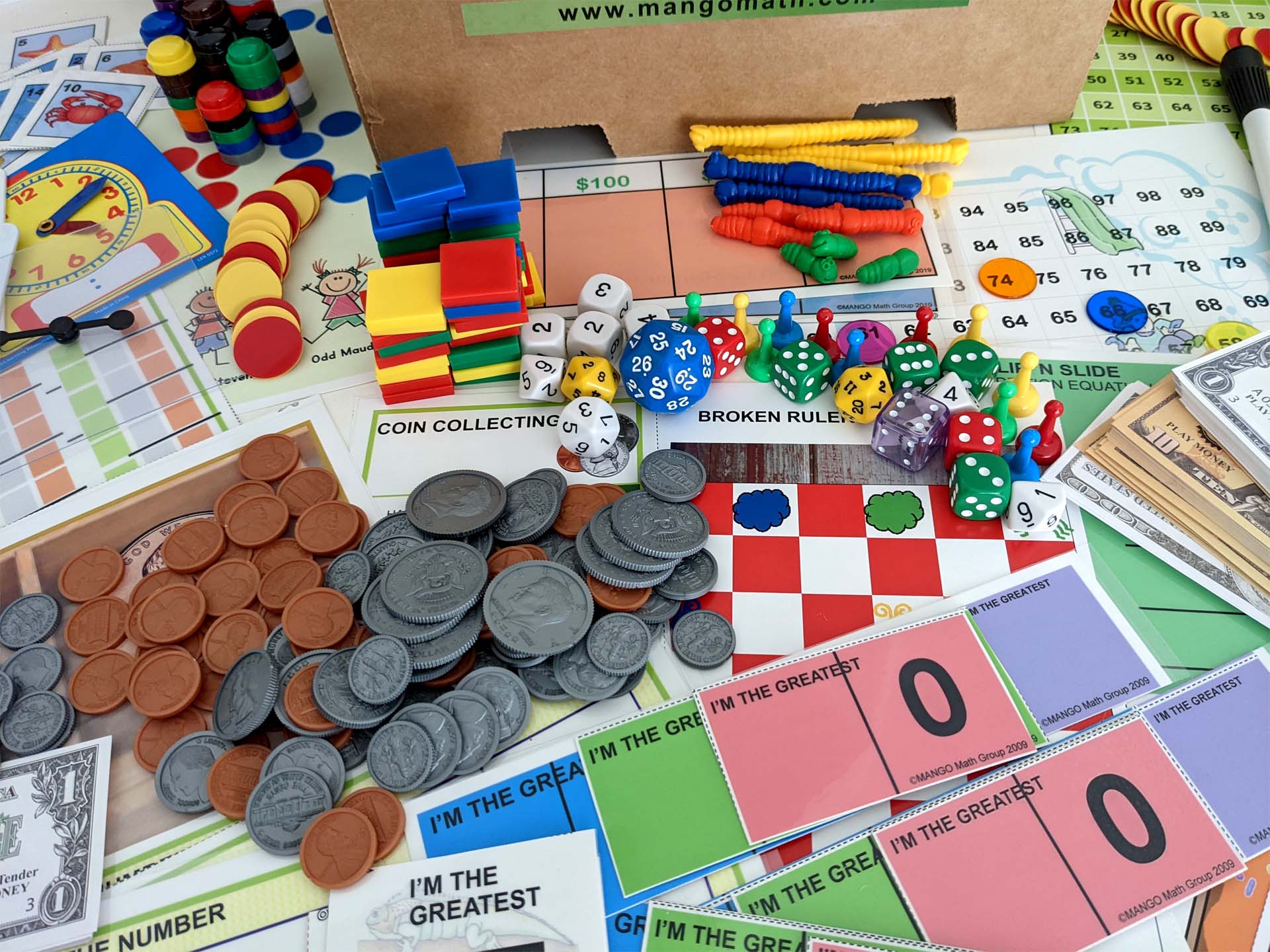 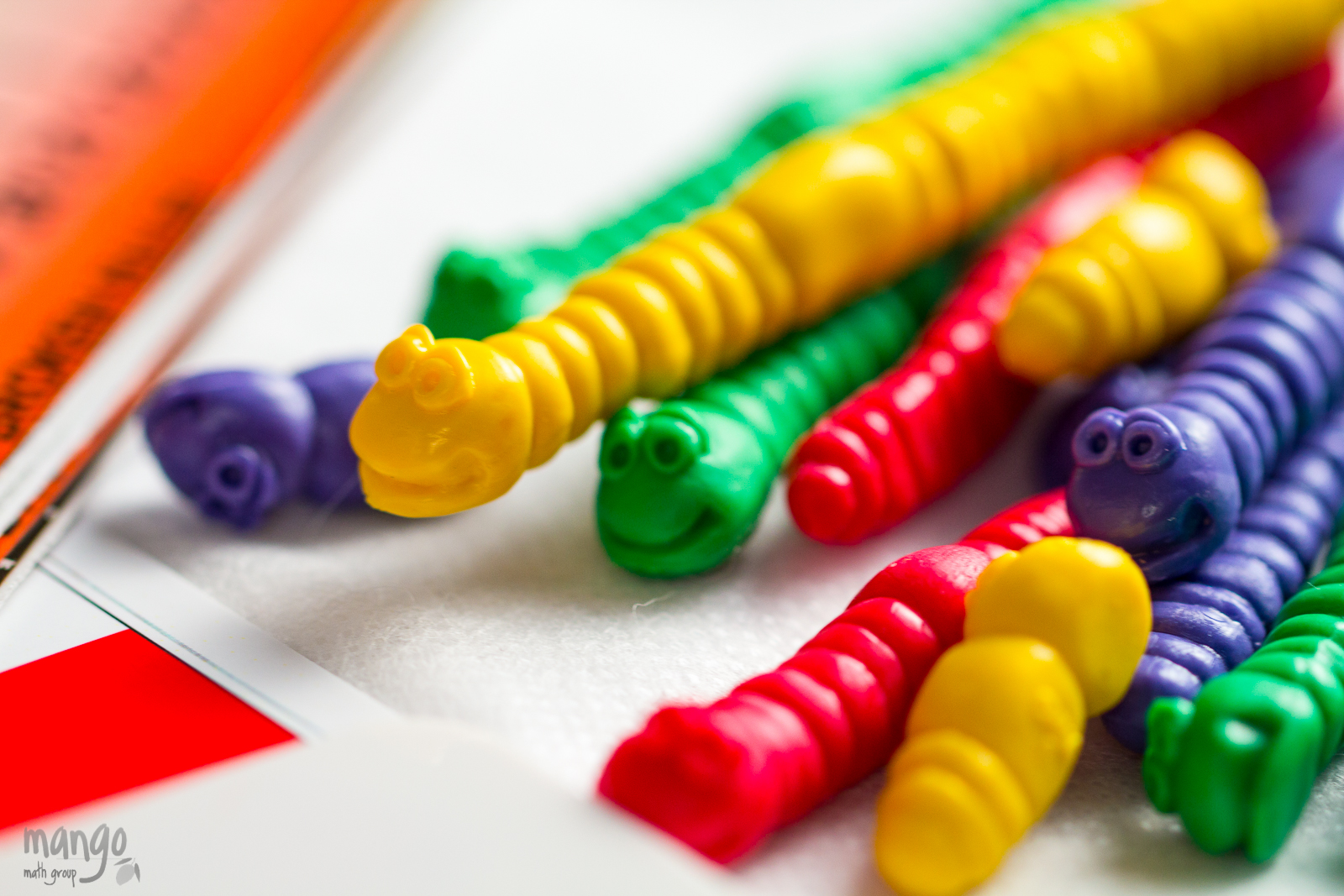 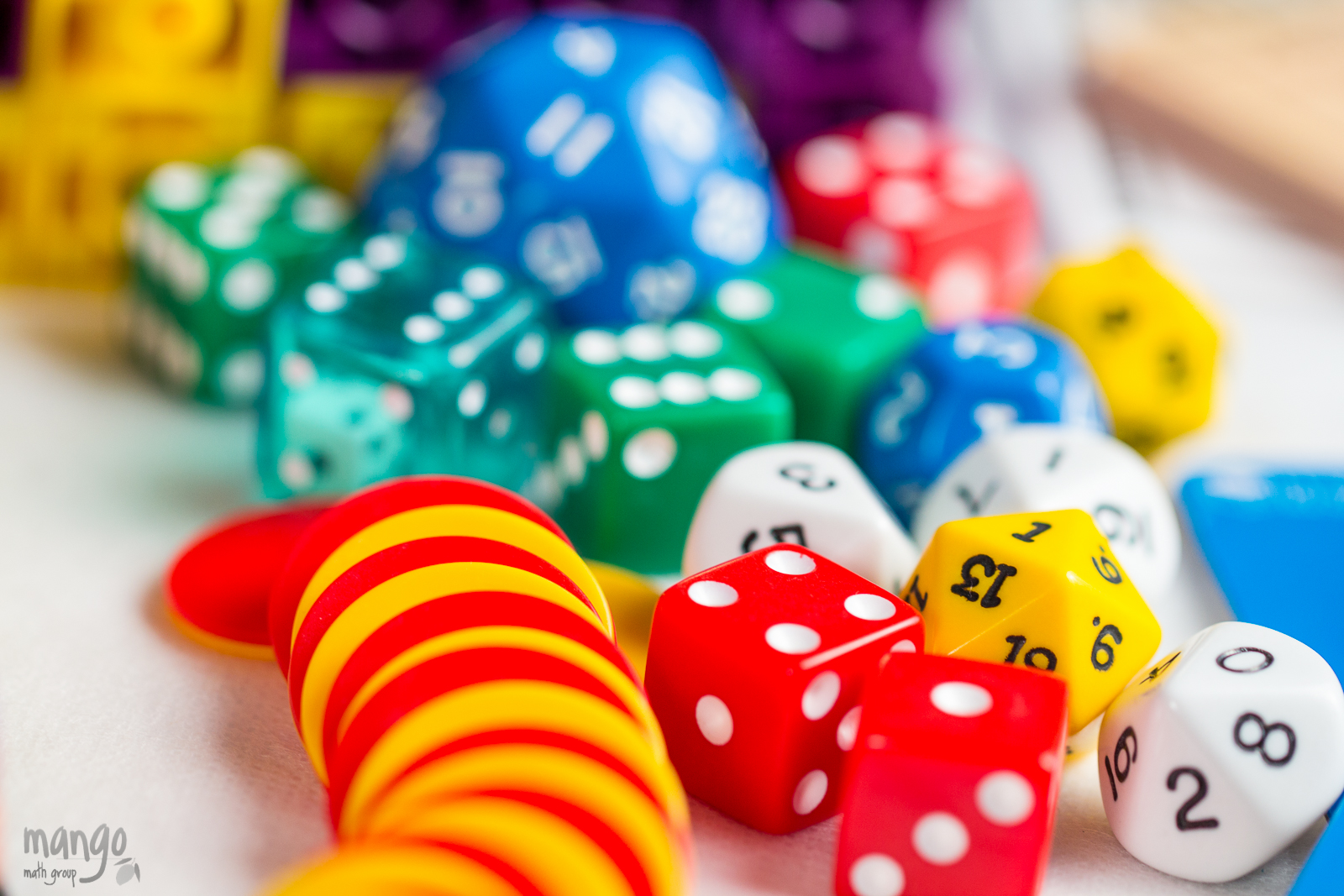 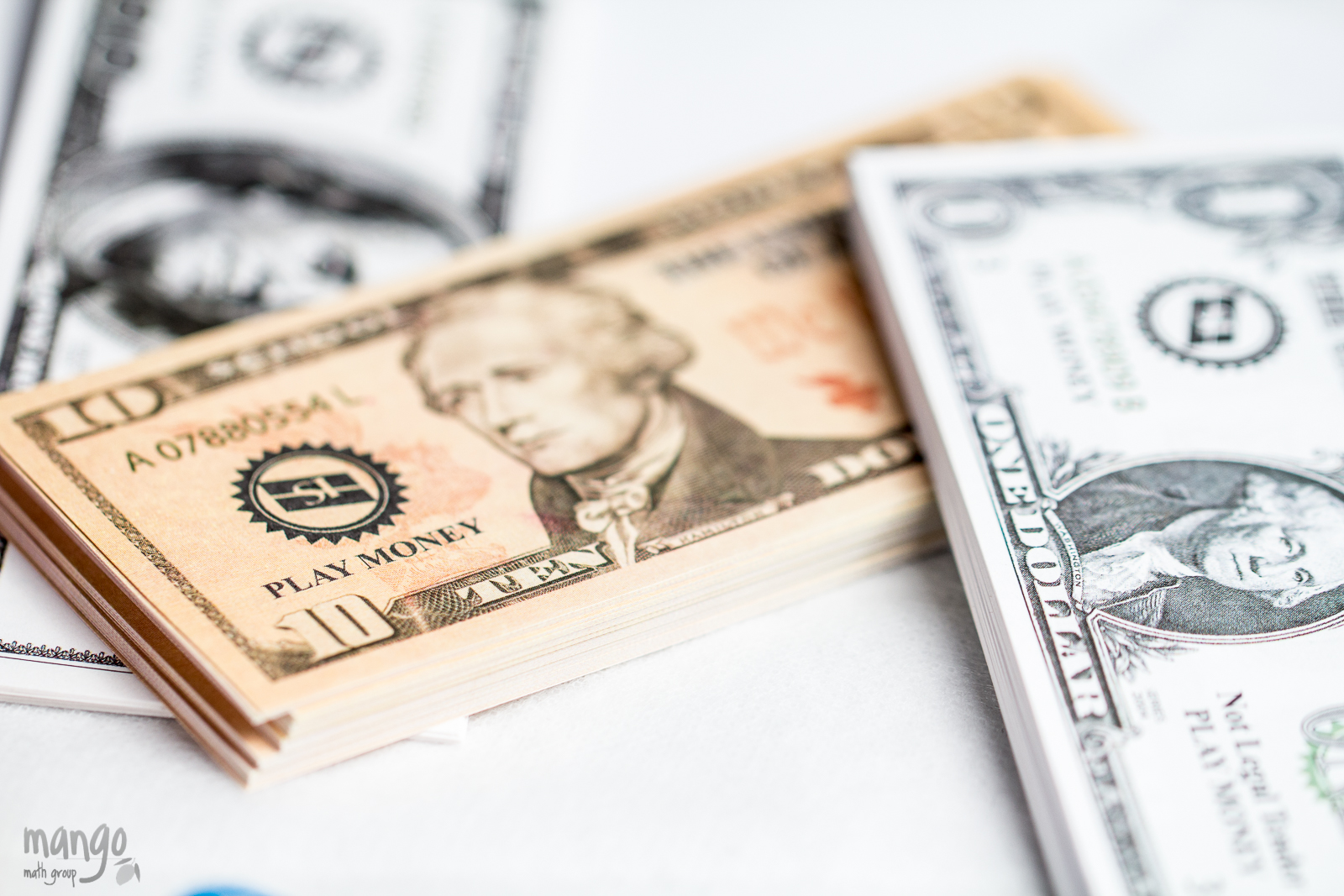 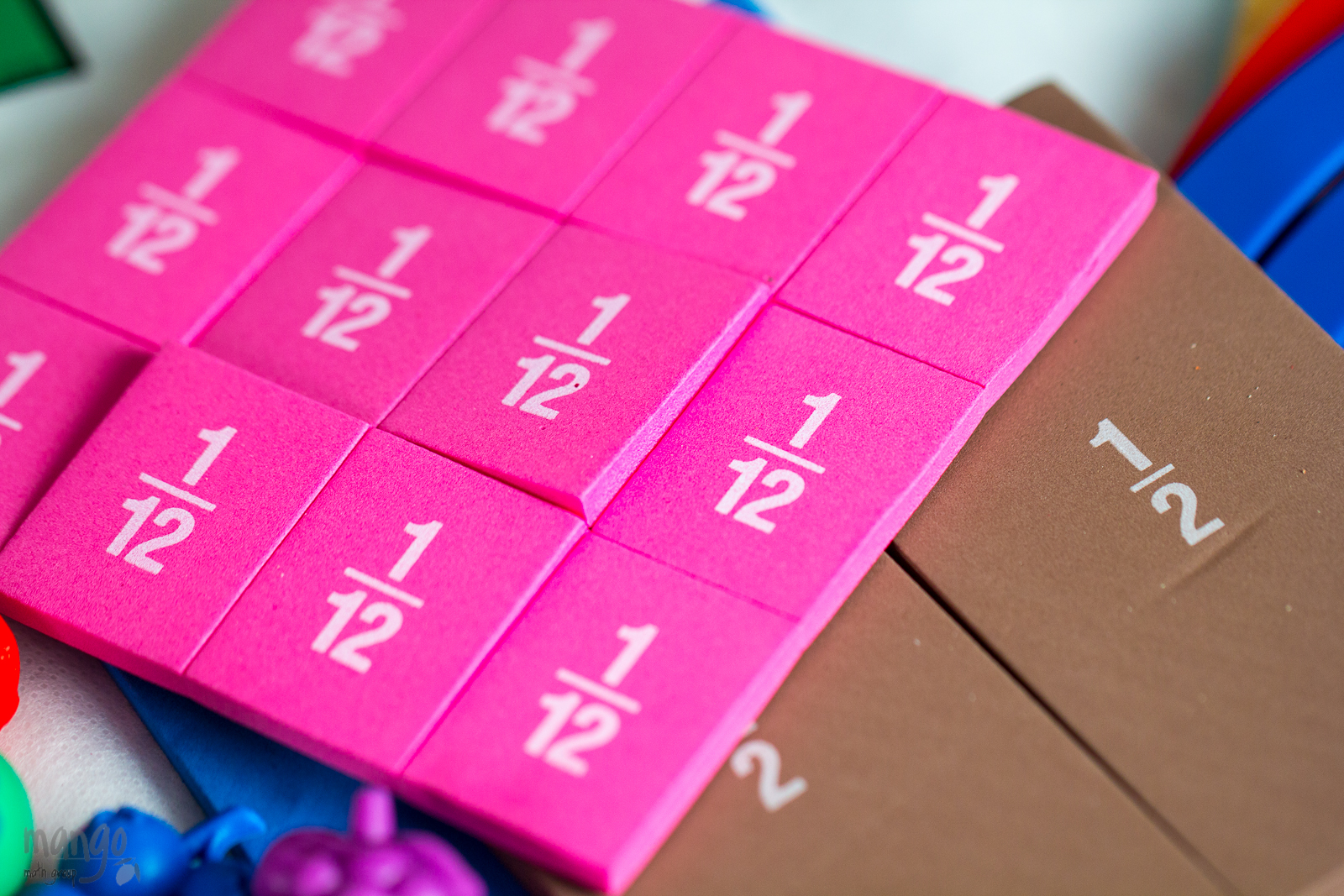 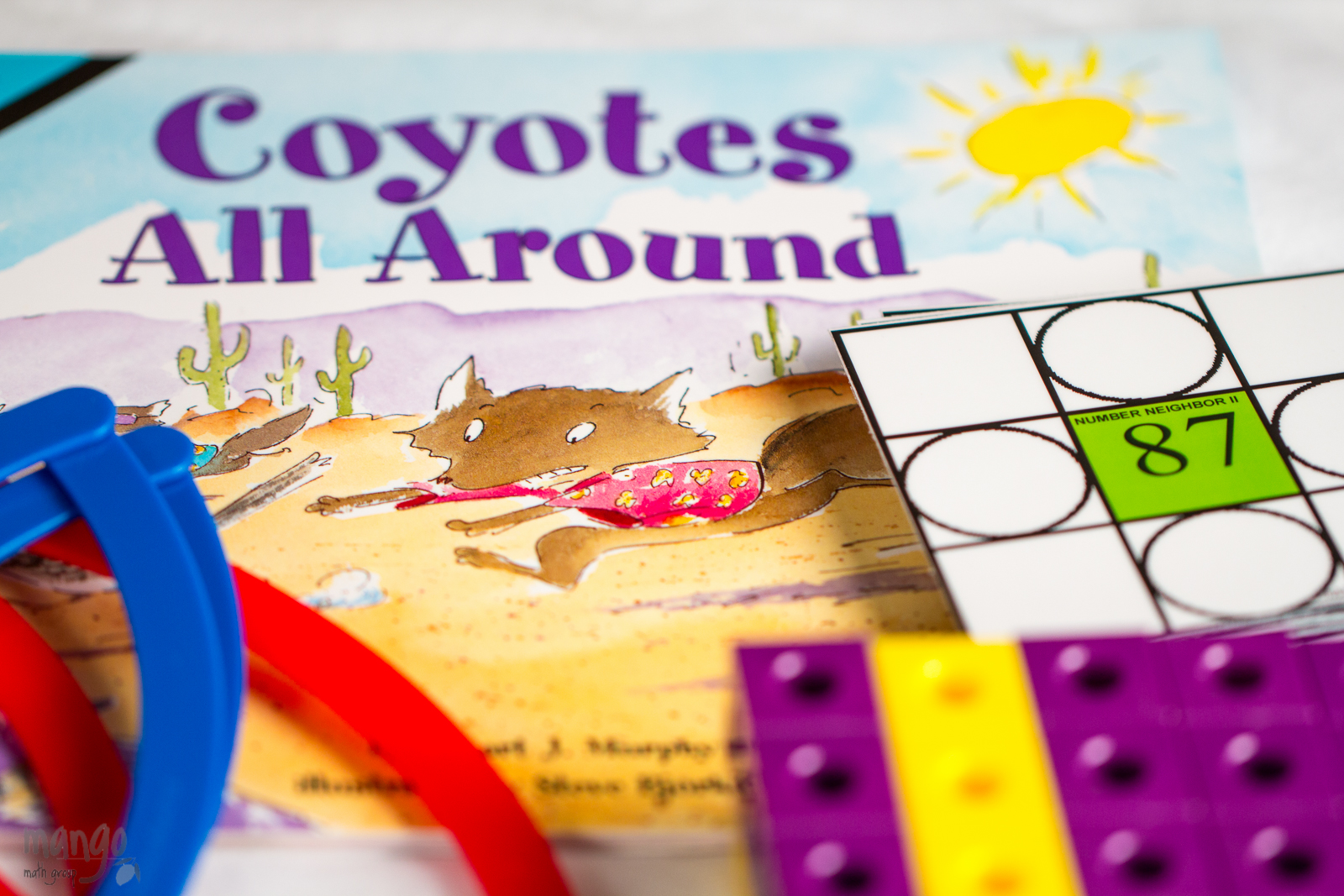 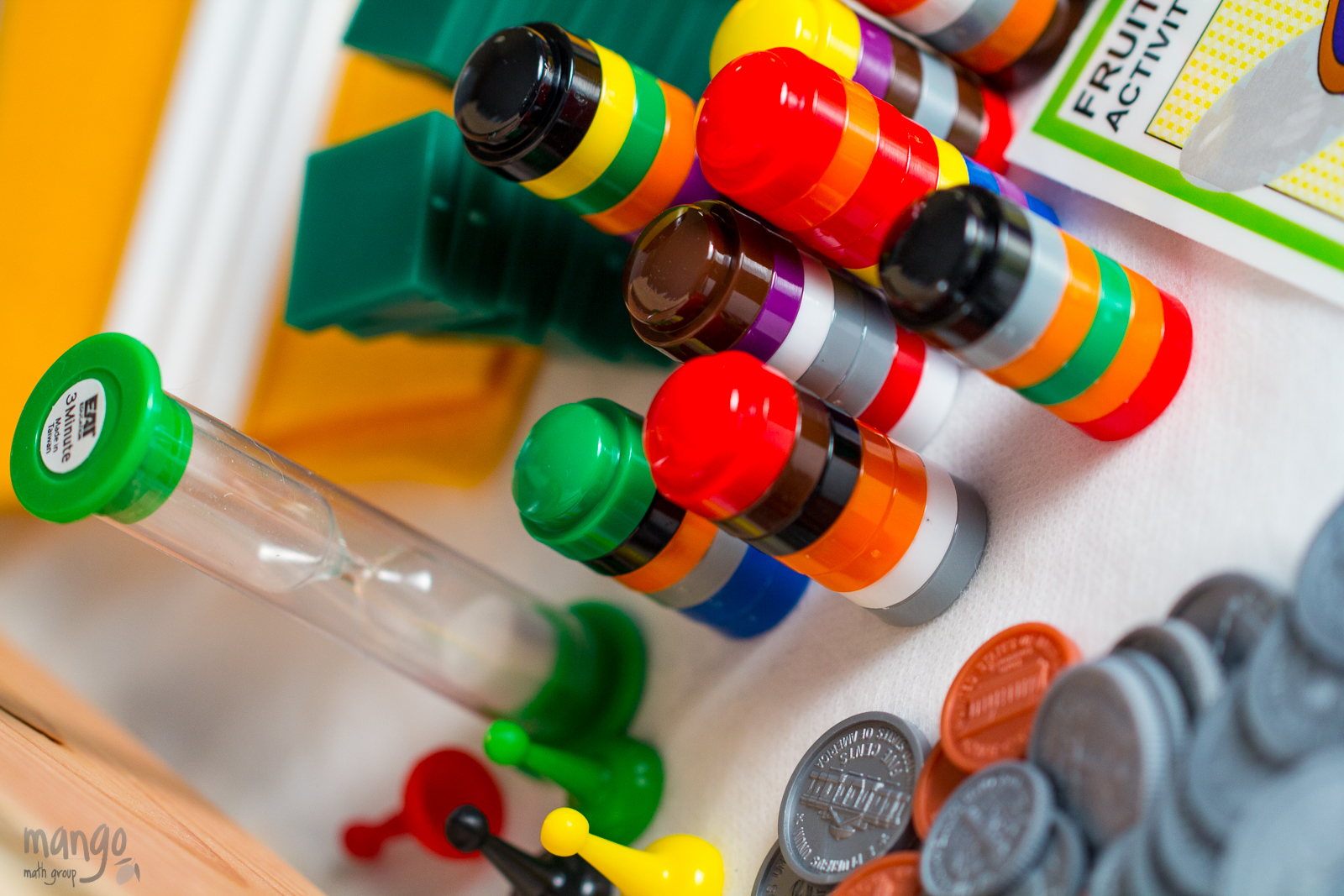 MANGO Math's Strong Evidence Based Kits come with individually packaged, Grab-n-Go lessons that include instructions and reusable materials, pre-packaged in a resealable pouch. These are contained in an easy-to-carry crate that can be used year after year.

Grade-level math kits, set up in math center format, can meet the needs of 30+ students at a time. Lessons within a kit can be used by up to 4 students.

Every lesson is based on a game or activity that fosters curiosity, discussion and growth, through cooperation, collaboration and creative thinking.

Even  Steven – Algebraic Thinking & Operations: Determine  whether a group of objects has an odd or even number of members by pairing  objects or counting them by 2s.

What’s  Your Number – Algebraic Thinking & Operations: Solve  word problems involving adding to, taking from, comparing with unknowns in  all positions.

Strike  Out – Algebraic Thinking & Operations: Use addition and  subtraction within 100 to solve one-and two-step word problems involving  adding to, taking from, comparing with unknowns in all positions.

4  Way Shuffle – Number & Operations in Base Ten: Add  & subtract within 1000 using strategies and    algorithms based on place value, properties  of operations, & the relationship between addition & subtraction.

100 –  Number & Operations in Base Ten: Fluently add and subtract  within 100 using strategies based on place value.

Lose  Your Cents – Number & Operations in Base Ten: Understand  subtraction of numbers based on hundreds, tens ones having to compose or  decompose tens or hundreds.

Subtraction  Action – Number & Operations in Base Ten: Add  & subtract within 1000 using strategies & algorithms based on place  value, properties of operations, & the relationship between addition  & subtraction.

Number  Neighbors II – Number & Operations in Base Ten: Mentally  add 10 or subtract 10 from a given number.

Cash  In – Number & Operations in Base Ten: Understand  that two digits in a two-digit number represents amounts of hundreds, tens  and ones.

Slip  ‘N Slide – Number & Operations in Base Ten: Fluently  add and subtract within 100 using strategies based on place value and  properties of operations

4  Squares – Geometry: Partition a rectangle into rows and columns  of same-size squares and count to find total.

Stop  or Dare – Odds & Order: Collect data to gather  information about the likeliness of something happening.  Use data to make decisions. 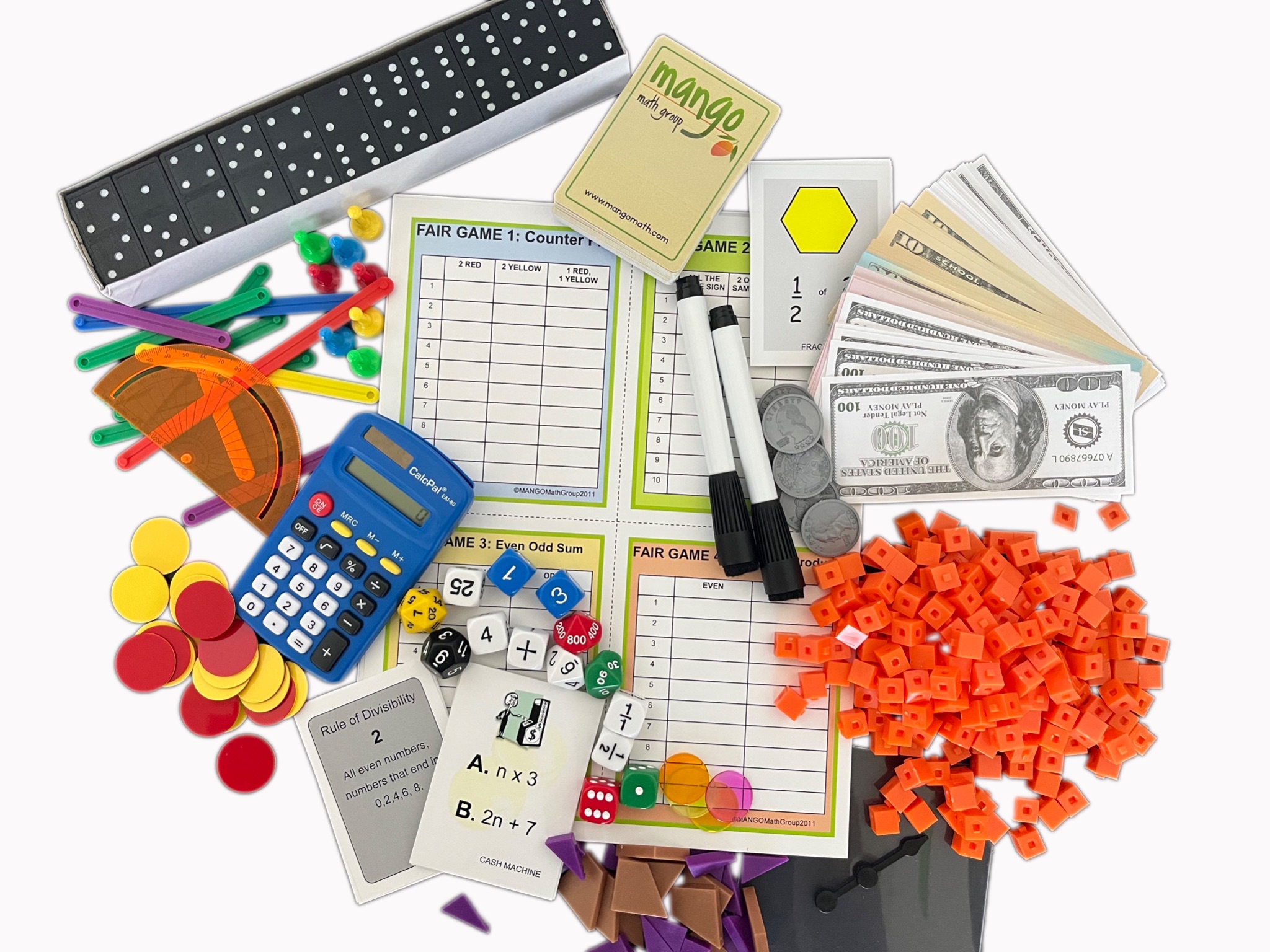 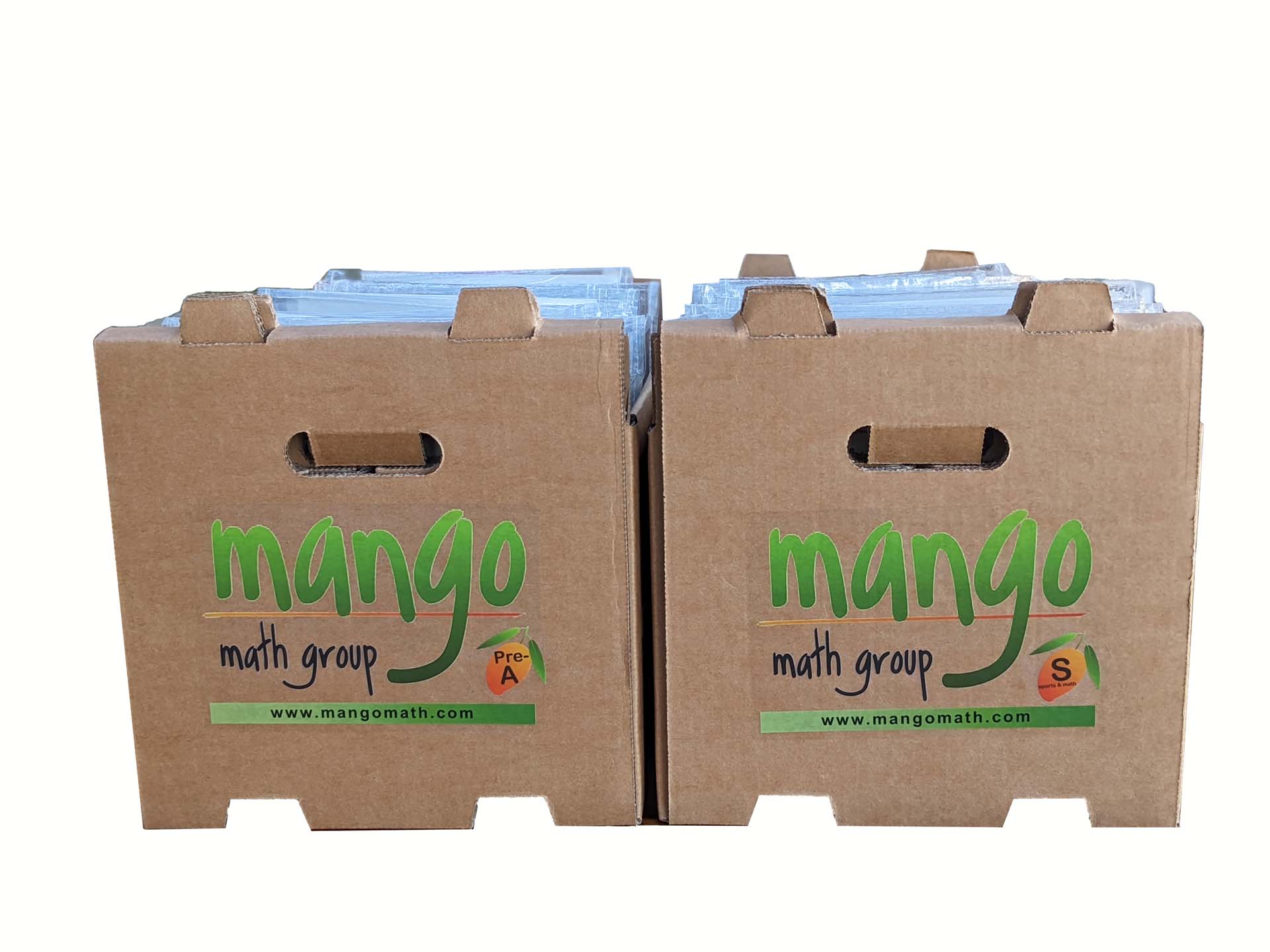