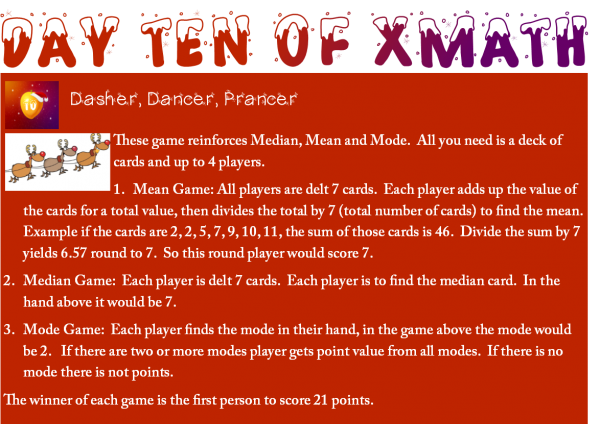 Childhood obesity is on the rise nationwide. According to the Center for Disease Control, obesity in children has more than doubled in the last 30 years and quadrupled in adolescents during the same period of time. While there are many factors that have contributed to this alarming trend, scientists and researchers have linked a surprising factor to the disease: deficient skills in math.

Researchers at the University of Missouri followed the progress of over 6,000 children from the Early Childhood Longitudinal Study-Kindergarten Cohort as a sample with nationwide representation. Once per year over the course of kindergarten through fifth grade, the children's parents provided the researchers information about their child's interpersonal skills, emotional state, weight, and academic performance.

This information helps us understand the correlation between nutrition, active lifestyles, and academic performance. While it was always understood from a hypothetical standpoint that active, healthy lifestyles correlated to better academic performance, but this further solidifies that concept with more empirical data.

The Mango Math team believes in the power of organized group play and that carries into the games we develop. Studies show that better math skills relate to better jobs, incomes, and careers later on, so if your child or classroom is struggling with core concepts, it might be time to introduce a supplemental Common Core Curriculum activity like Mango Math.

Learn about our various crates and what's included in each one or click here to order your own crate today!