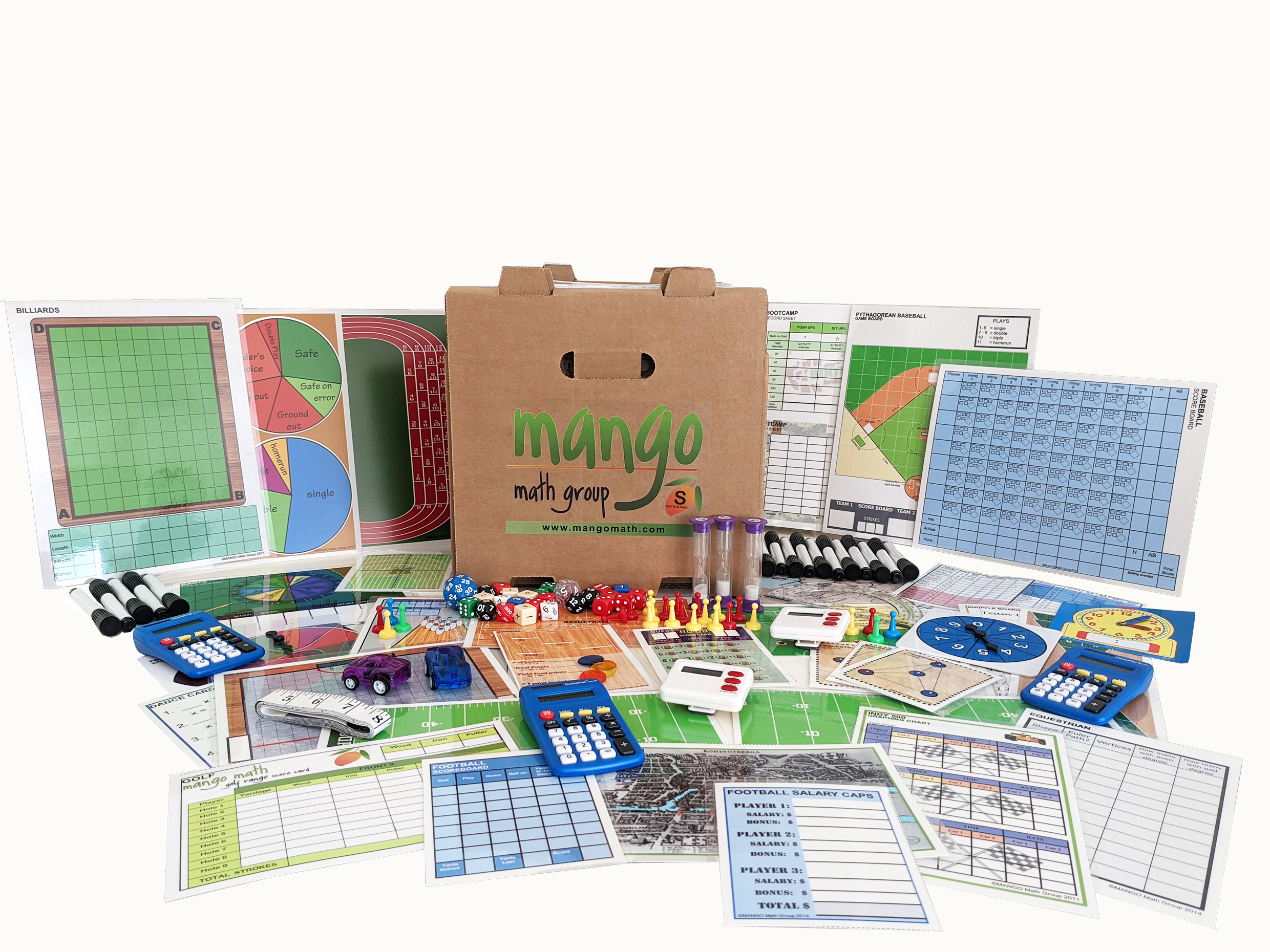 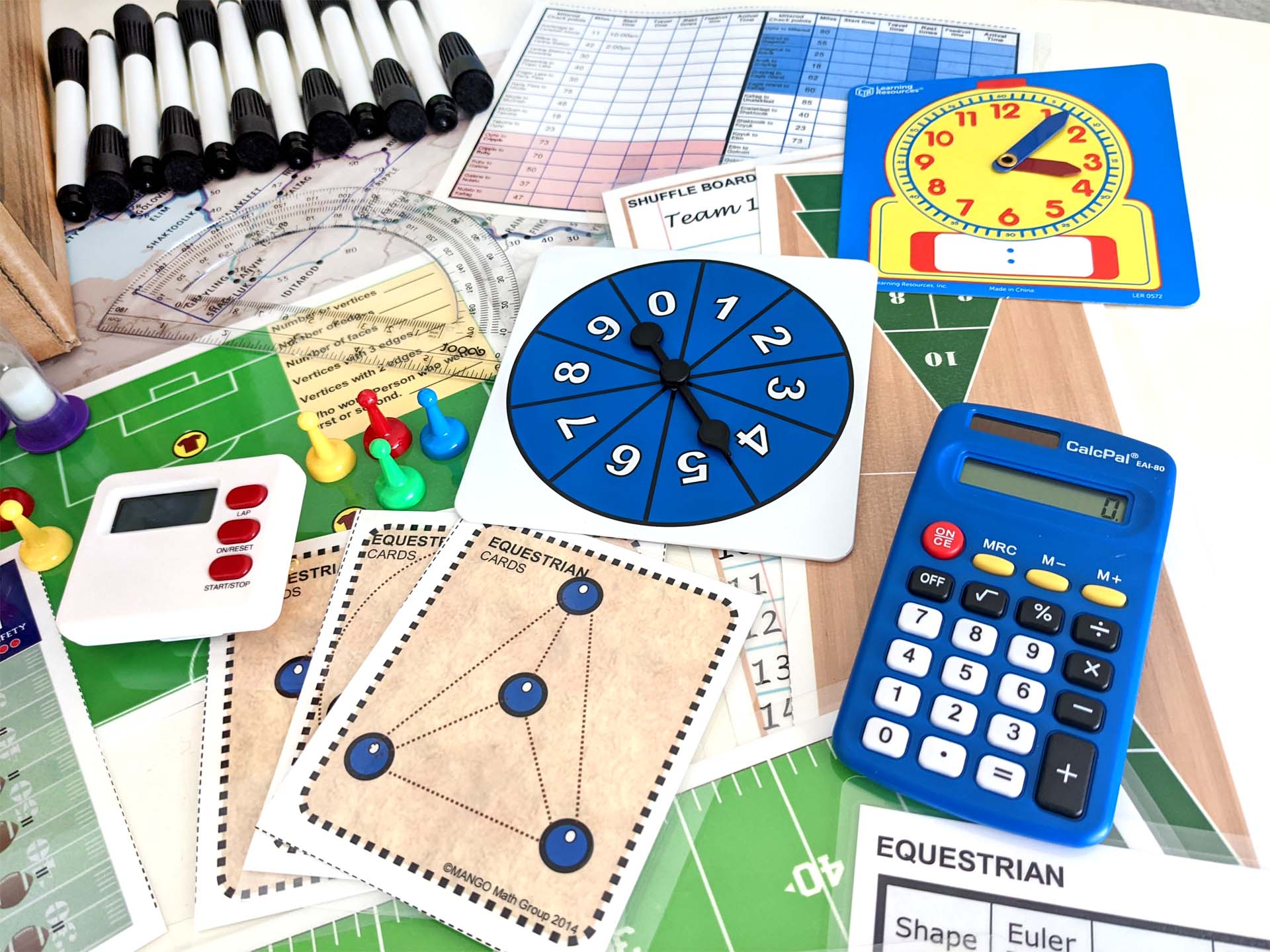 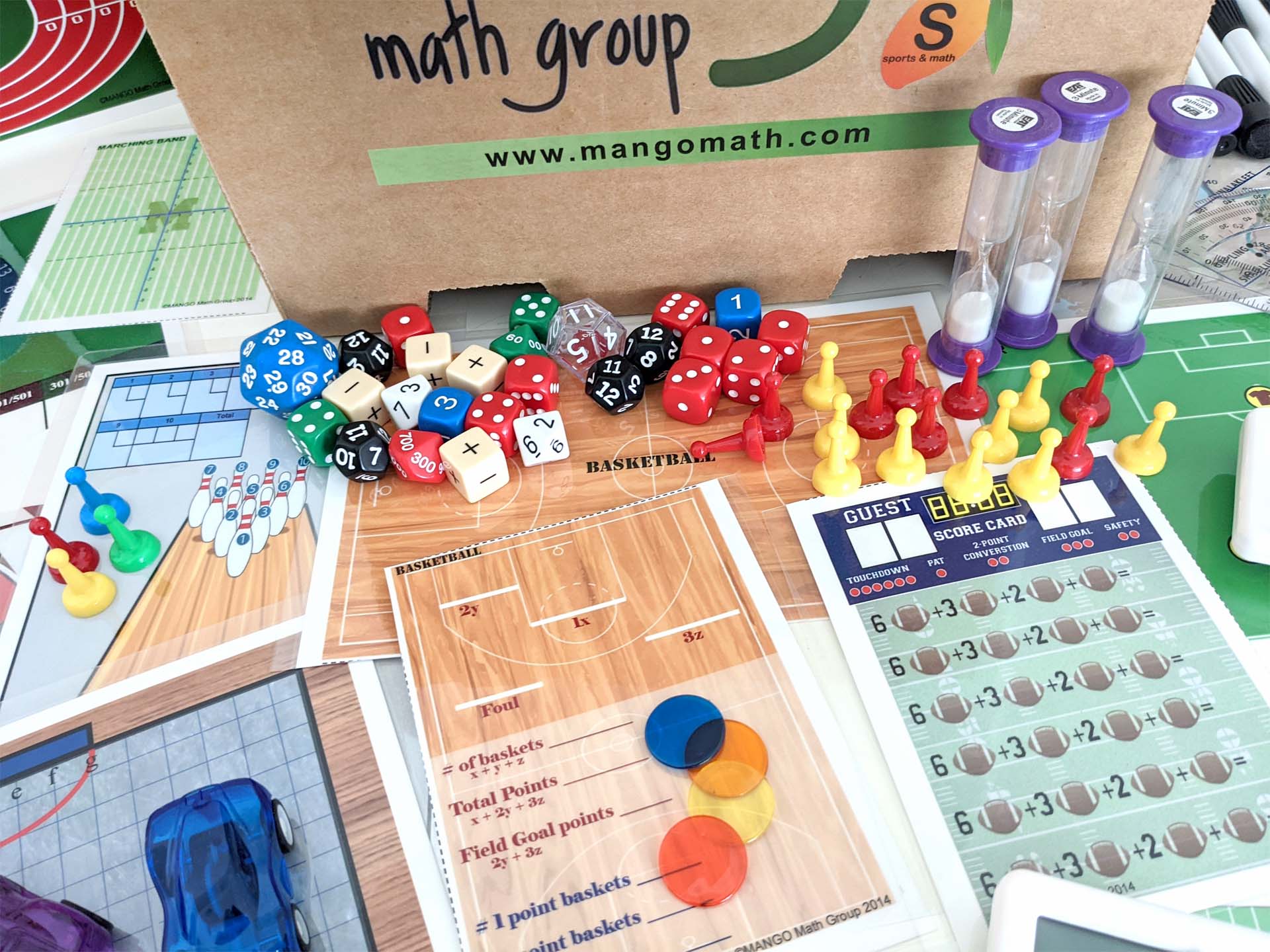 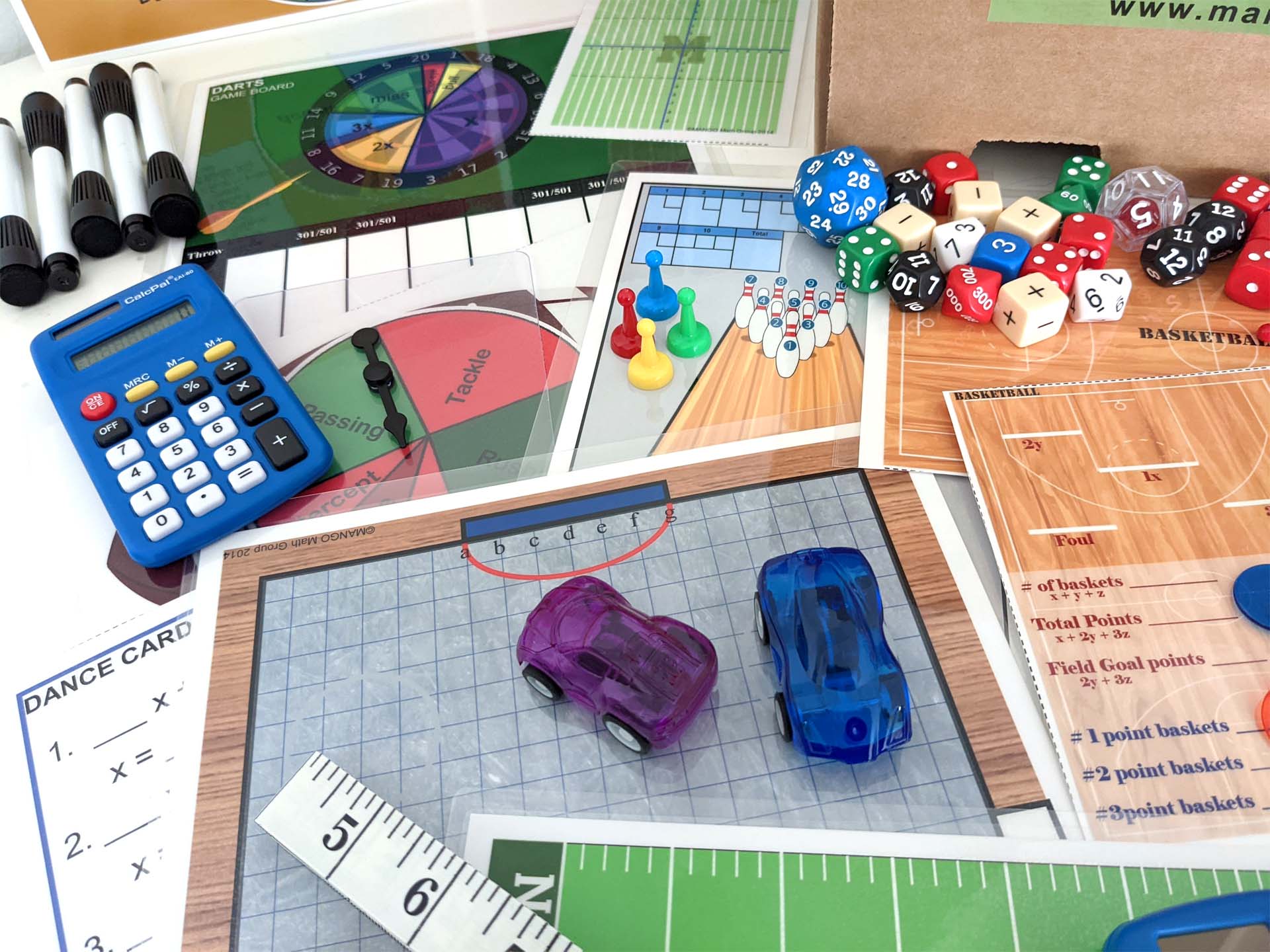 There are 17 separate sports from traditional Football and Basketball to Equestrian and Dance and much more. Every lesson is based on a game or activity that fosters curiosity, discussion and growth through cooperation, collaboration and creative thinking.

Horsing Around – Equestrian - Mathematical Thinking: Using a course that a horse might follow students will apply mathematical practices of reasoning, argument, and perseverance to solve problems.

Billiards – Ratio: Using a pool/billiard table to understand the concept and use ratio language to describe a ratio relationship between two quantities.

Dance Equation – Geometry: Write expressions that record operations with numbers and with letters standing for numbers. Describe the effects of translations, rotations, and reflections on figures.

Indy 500 – Car Race – Expressions & Equations: Use variables to represent two quantities in a real-world problem that changes in relationship to one another. Compare two proportional relationships.

Score Board – Football – Expressions: Understanding that rewriting an expression in different forms in a problem context can shed light on the problem and how the quantities in it are related.

Par for the Course – Golf – Expression & Equations: Using a golf course students will understand that positive and negative numbers are used together to describe quantities having opposite direction.

Full of Hot Air – Hockey – Geometry: Use facts about angles to solve simple equations for an unknown angle in a figure. 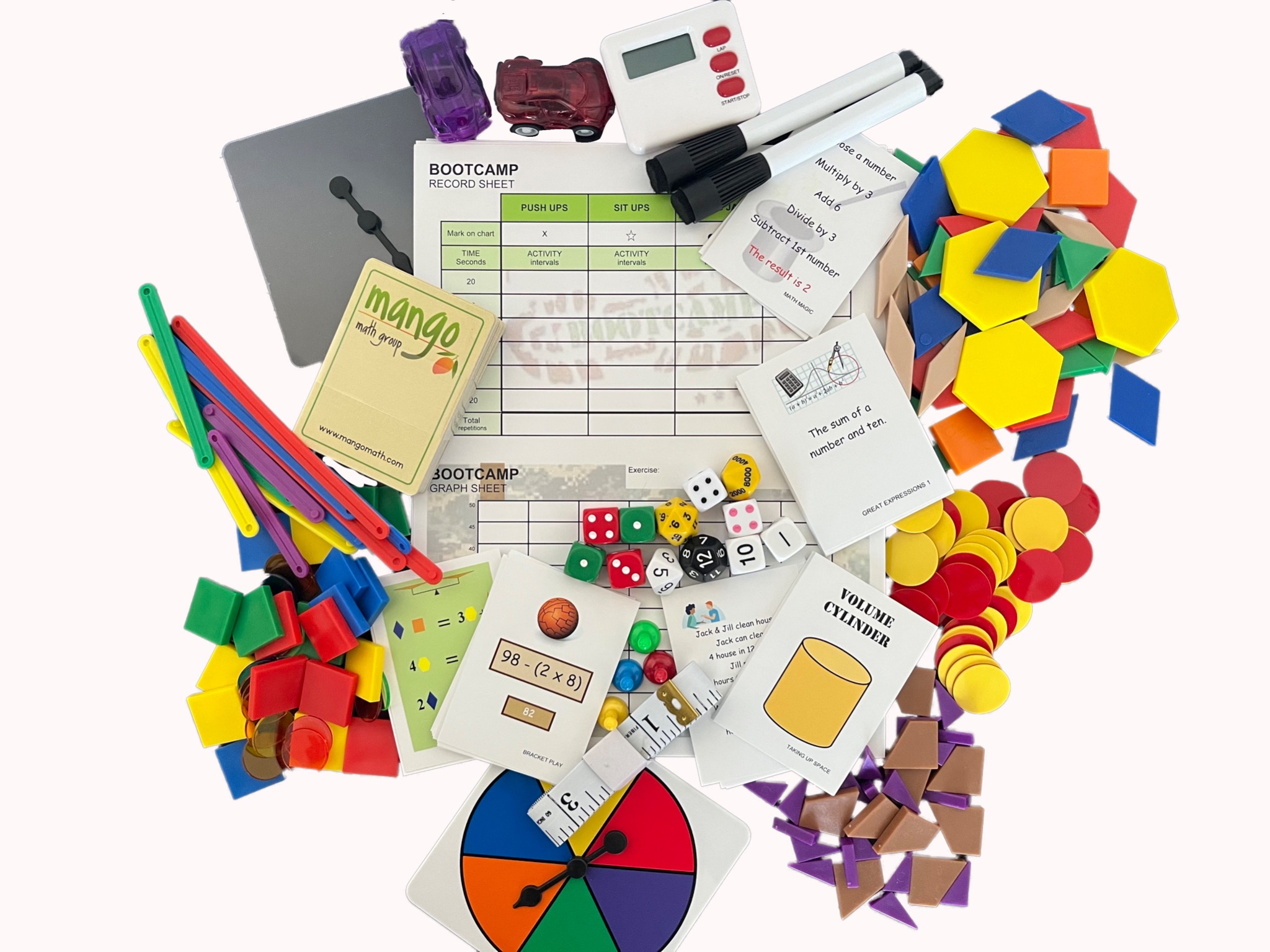 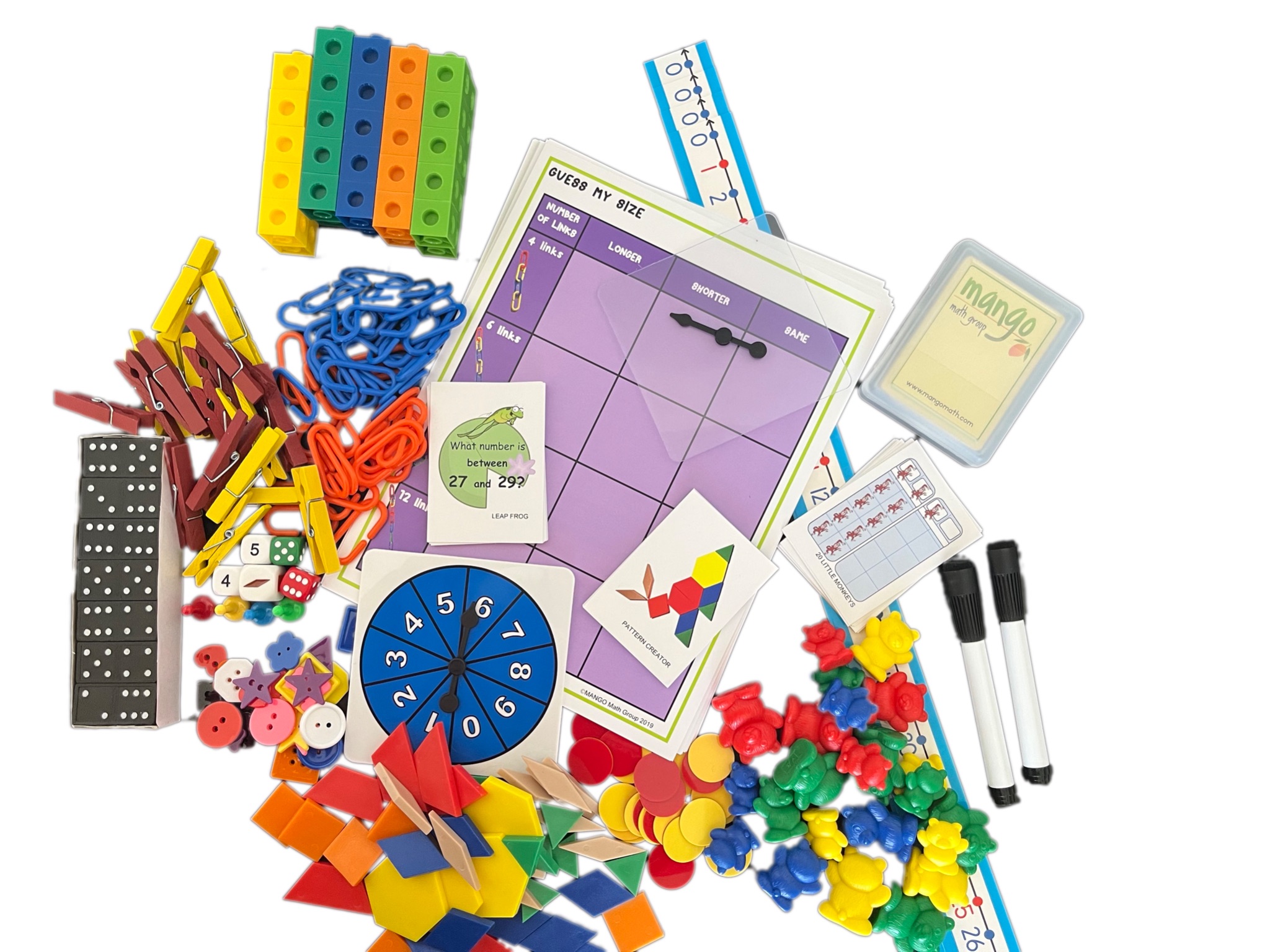 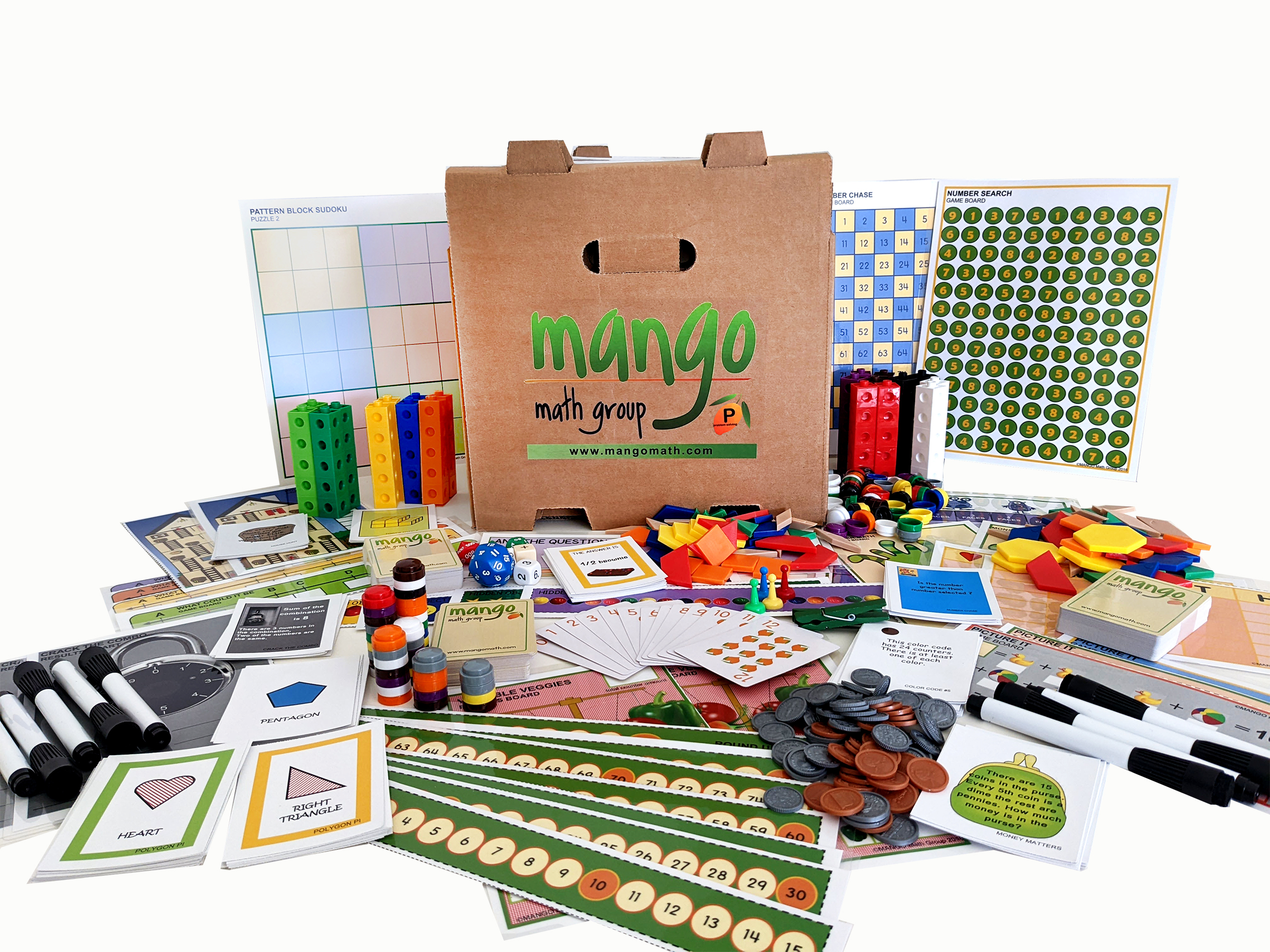