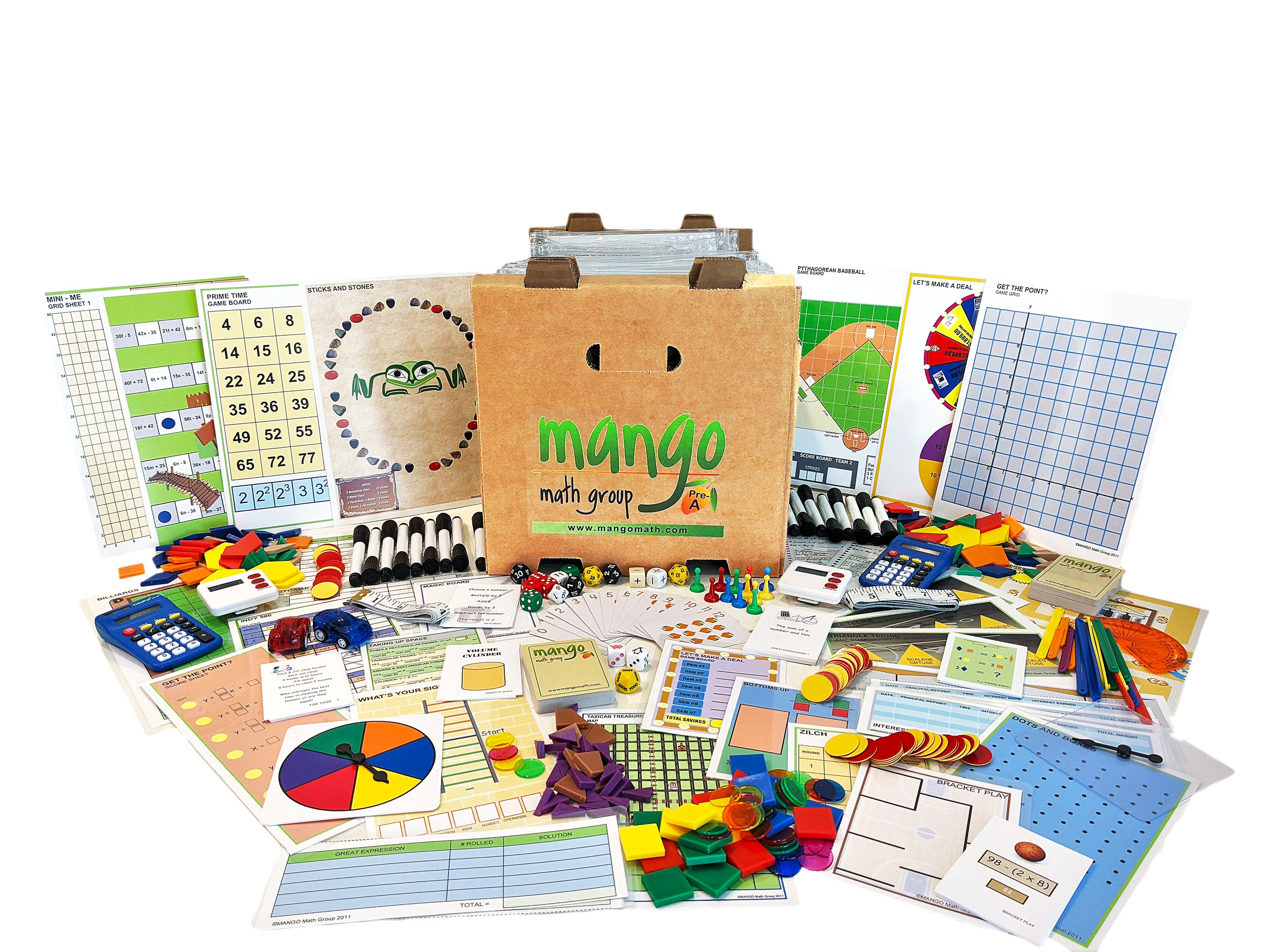 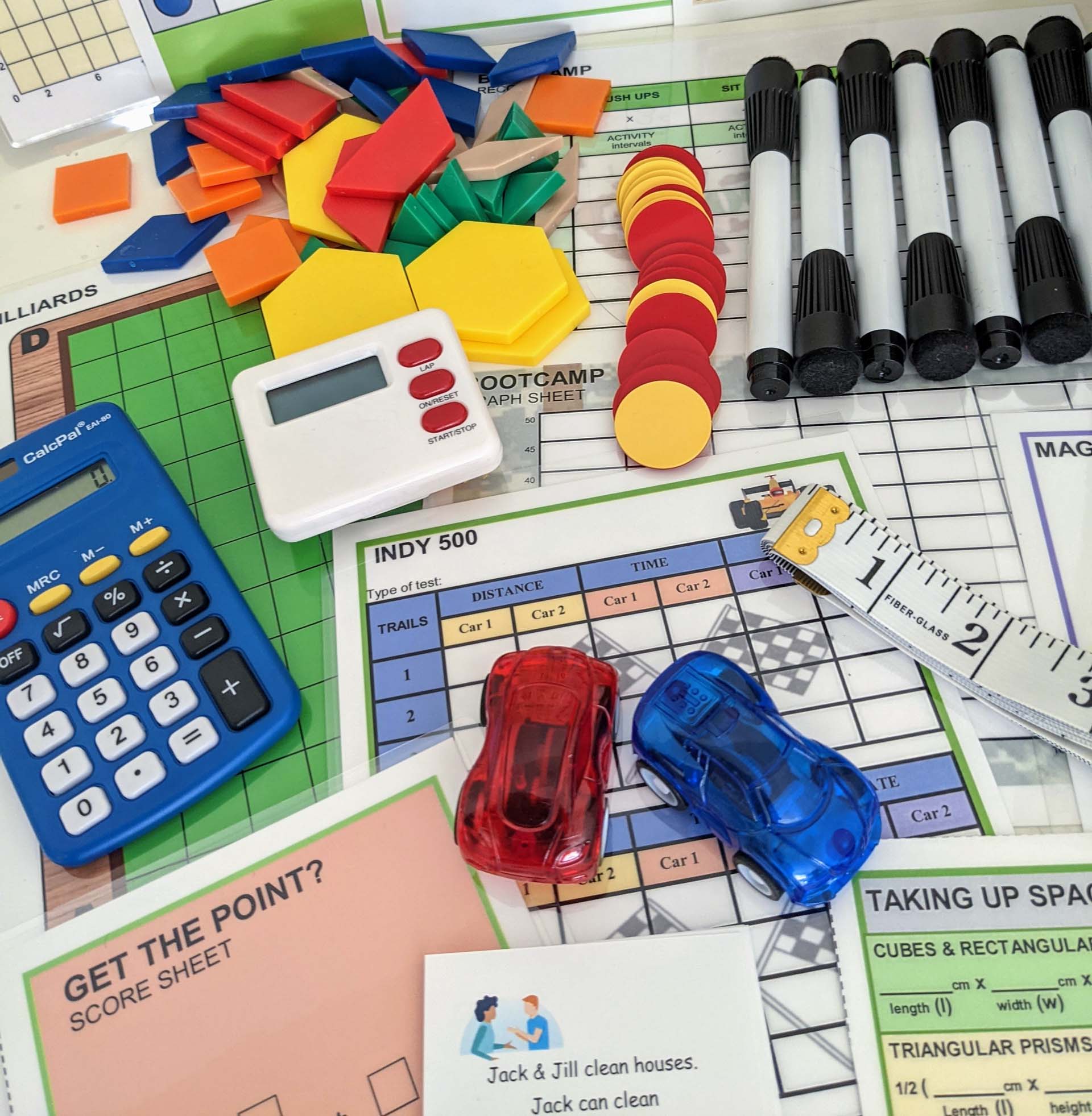 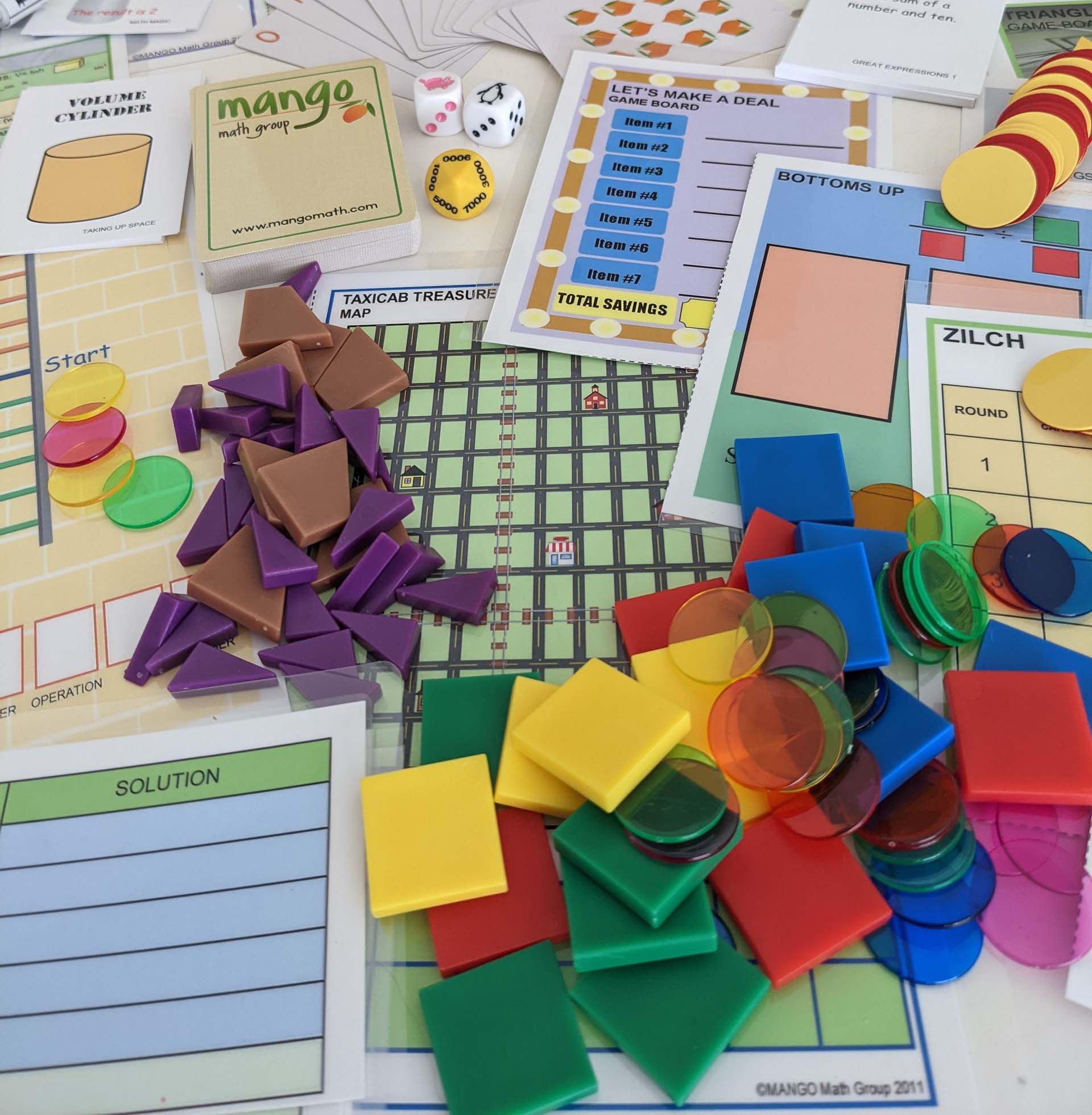 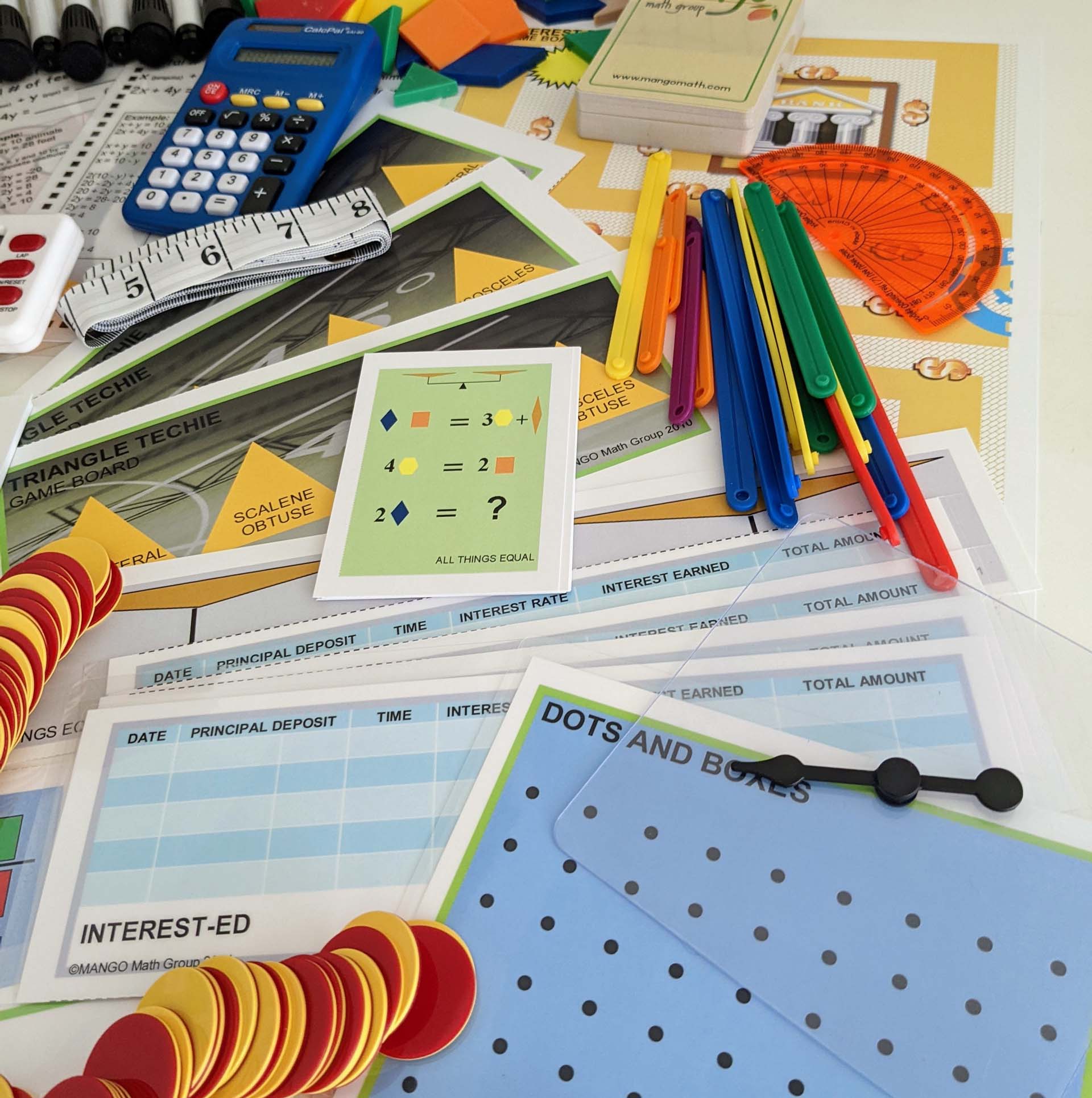 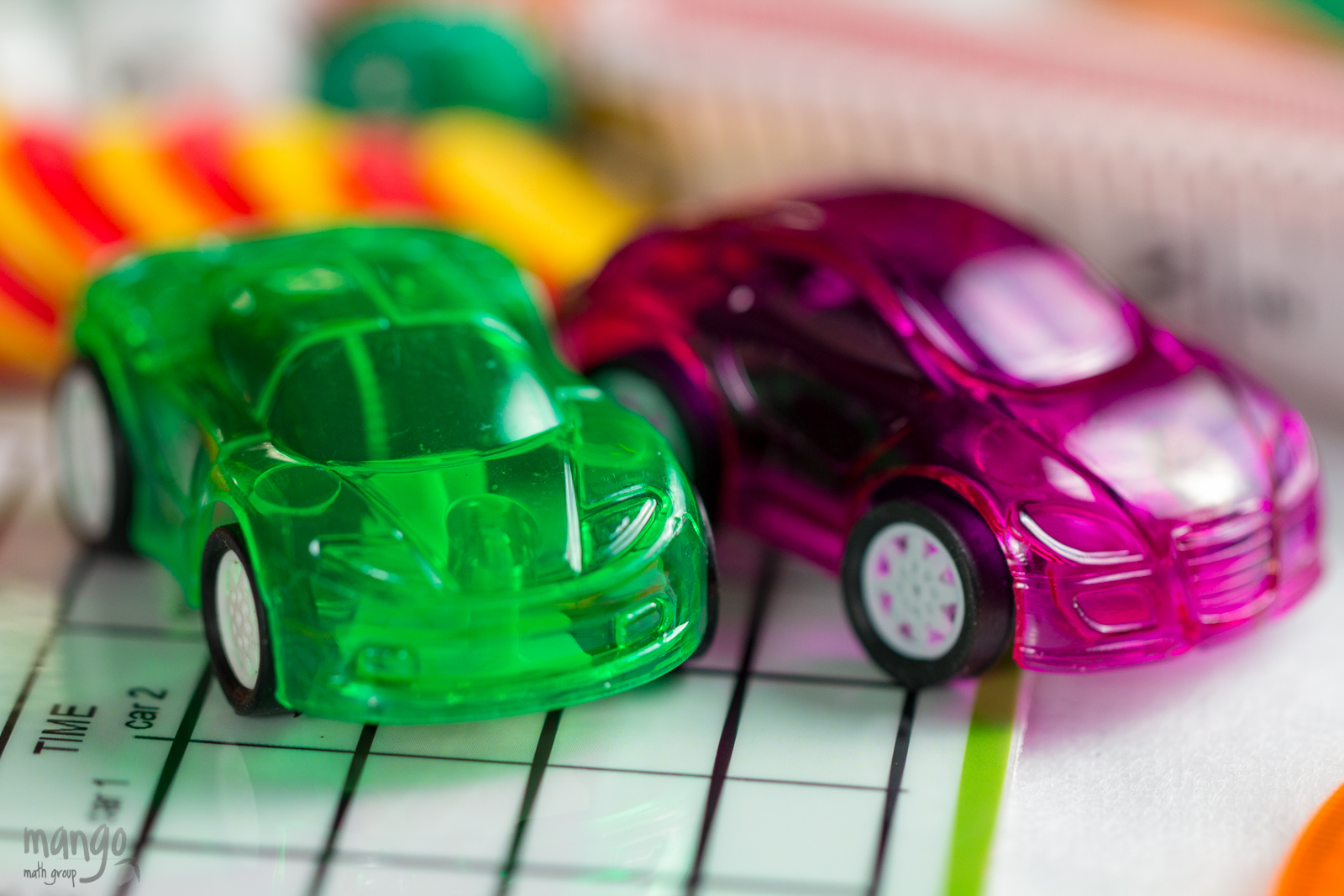 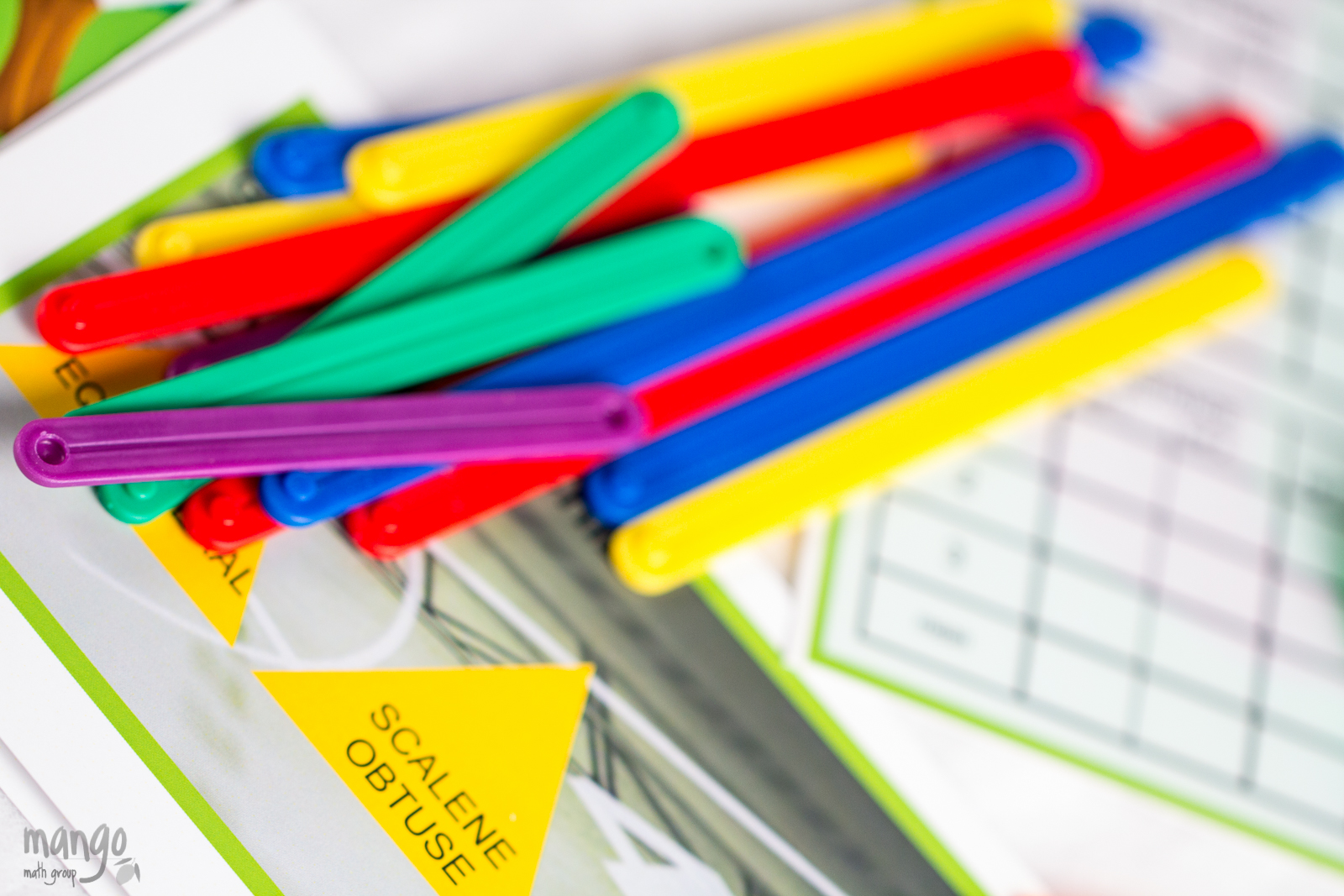 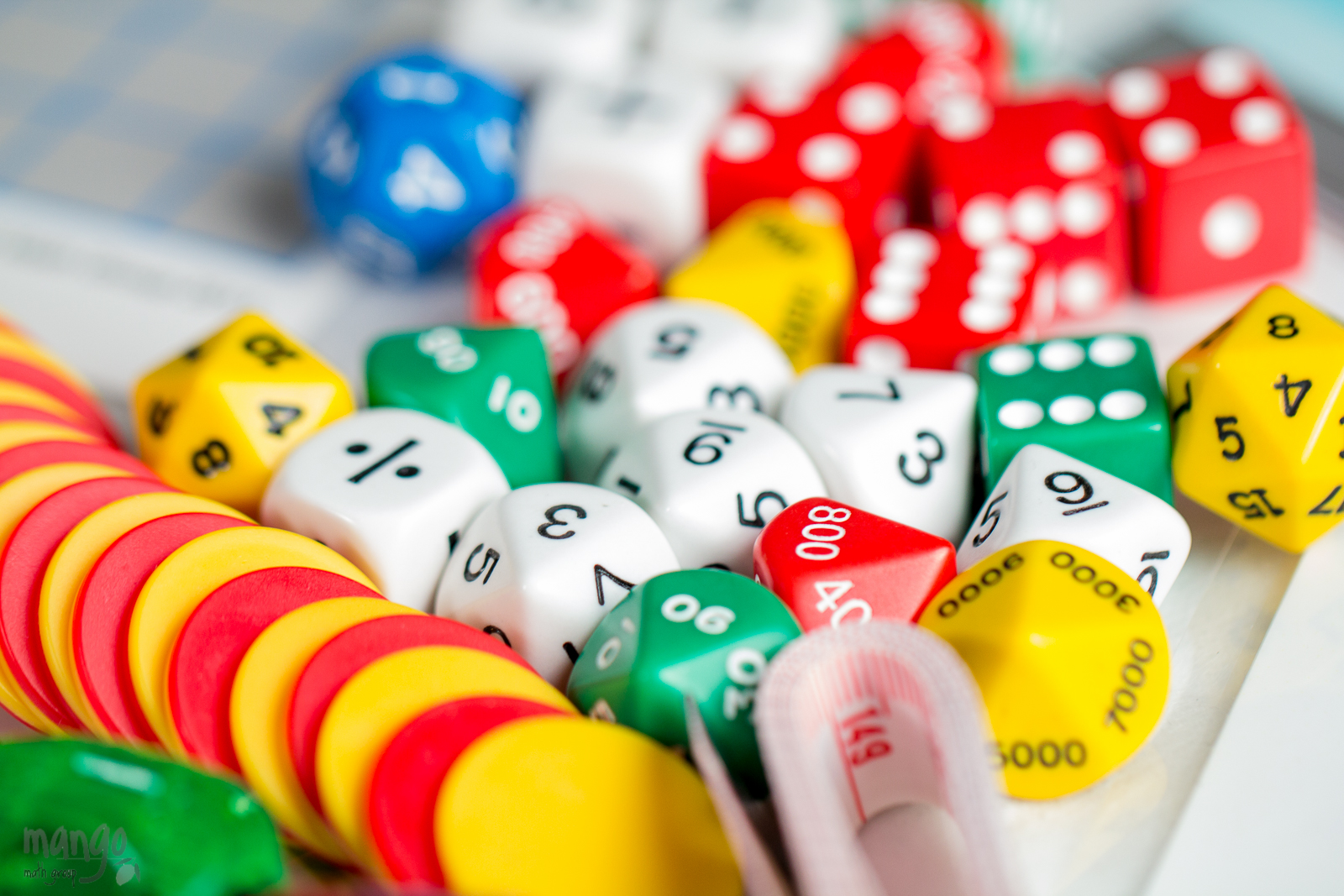 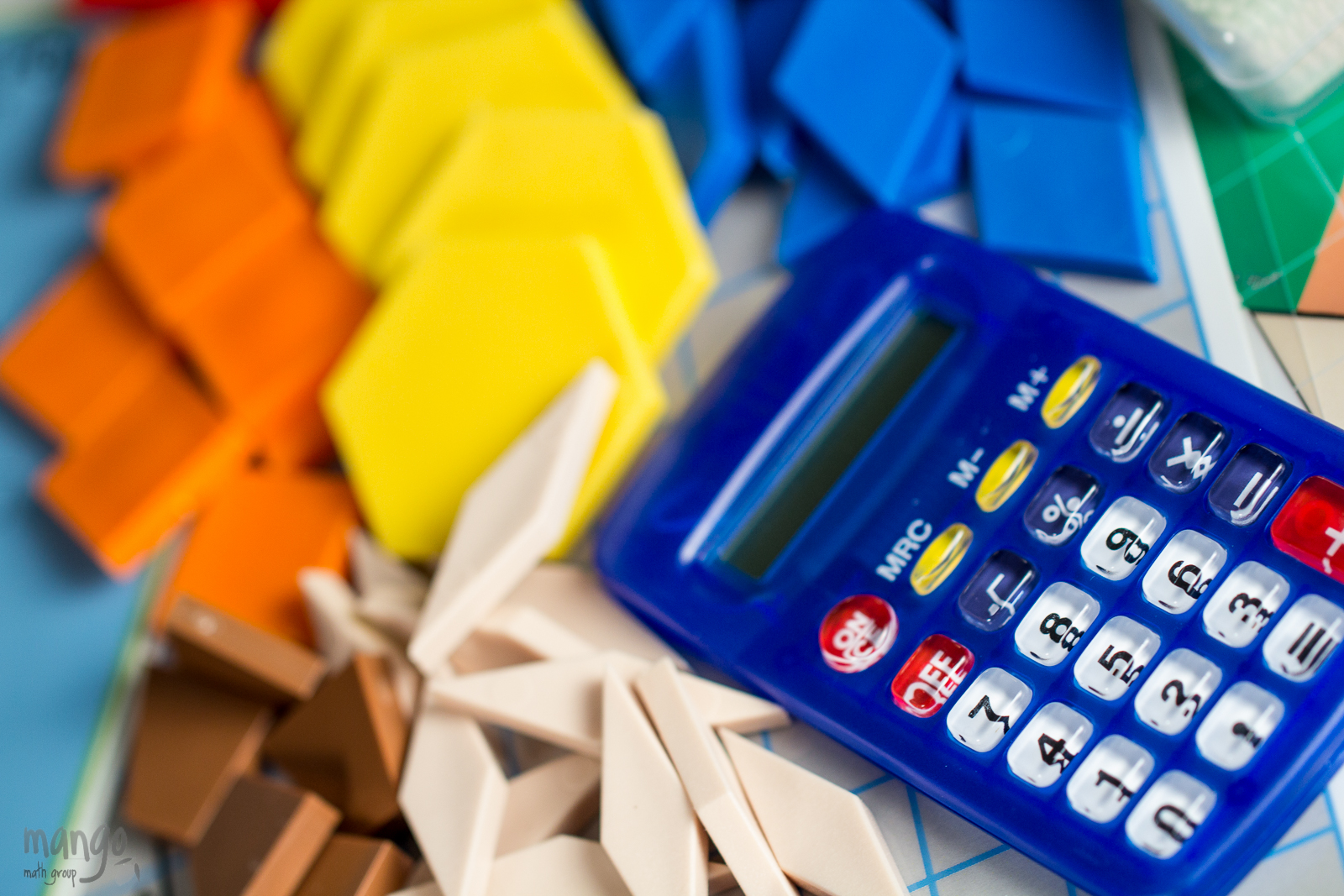 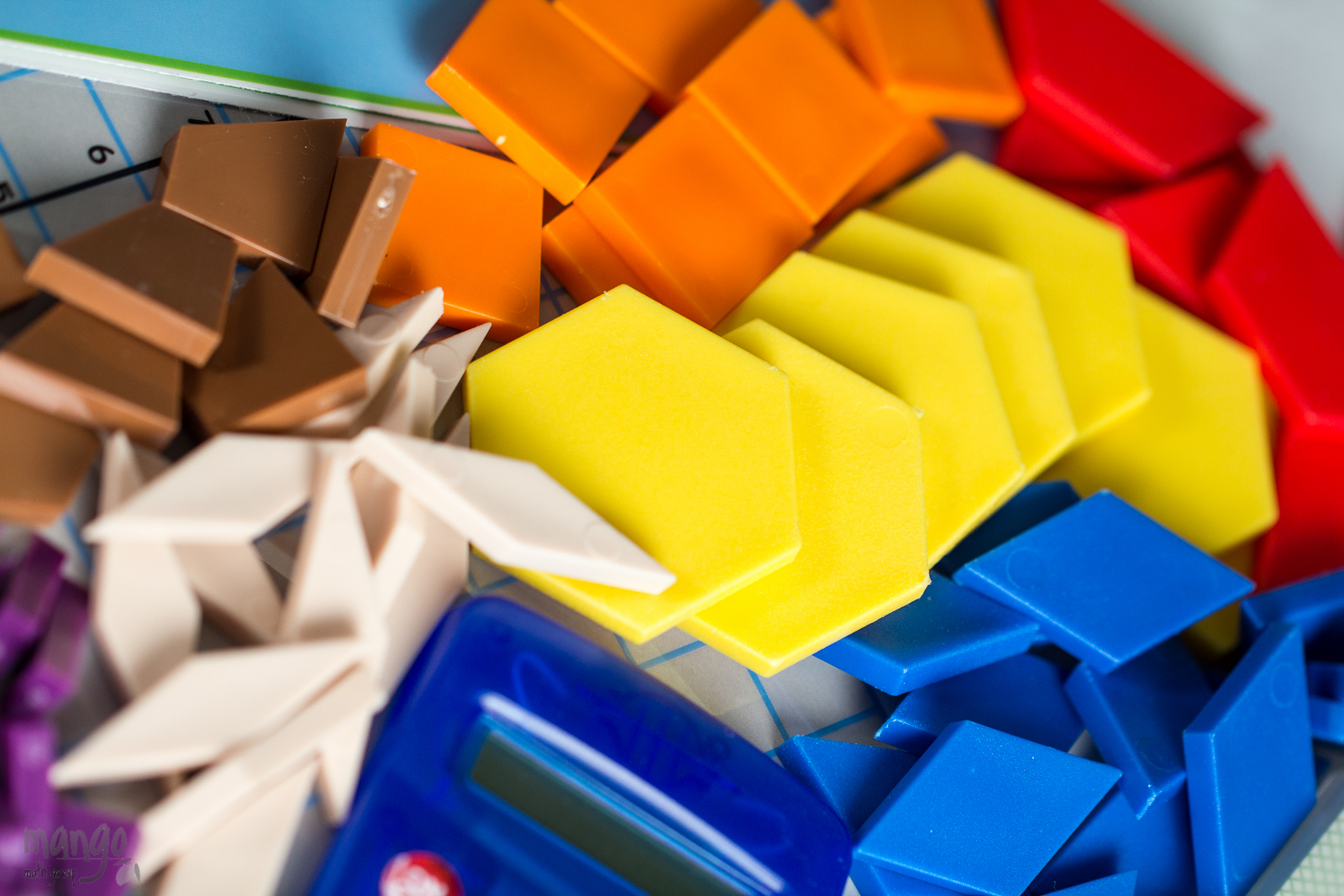 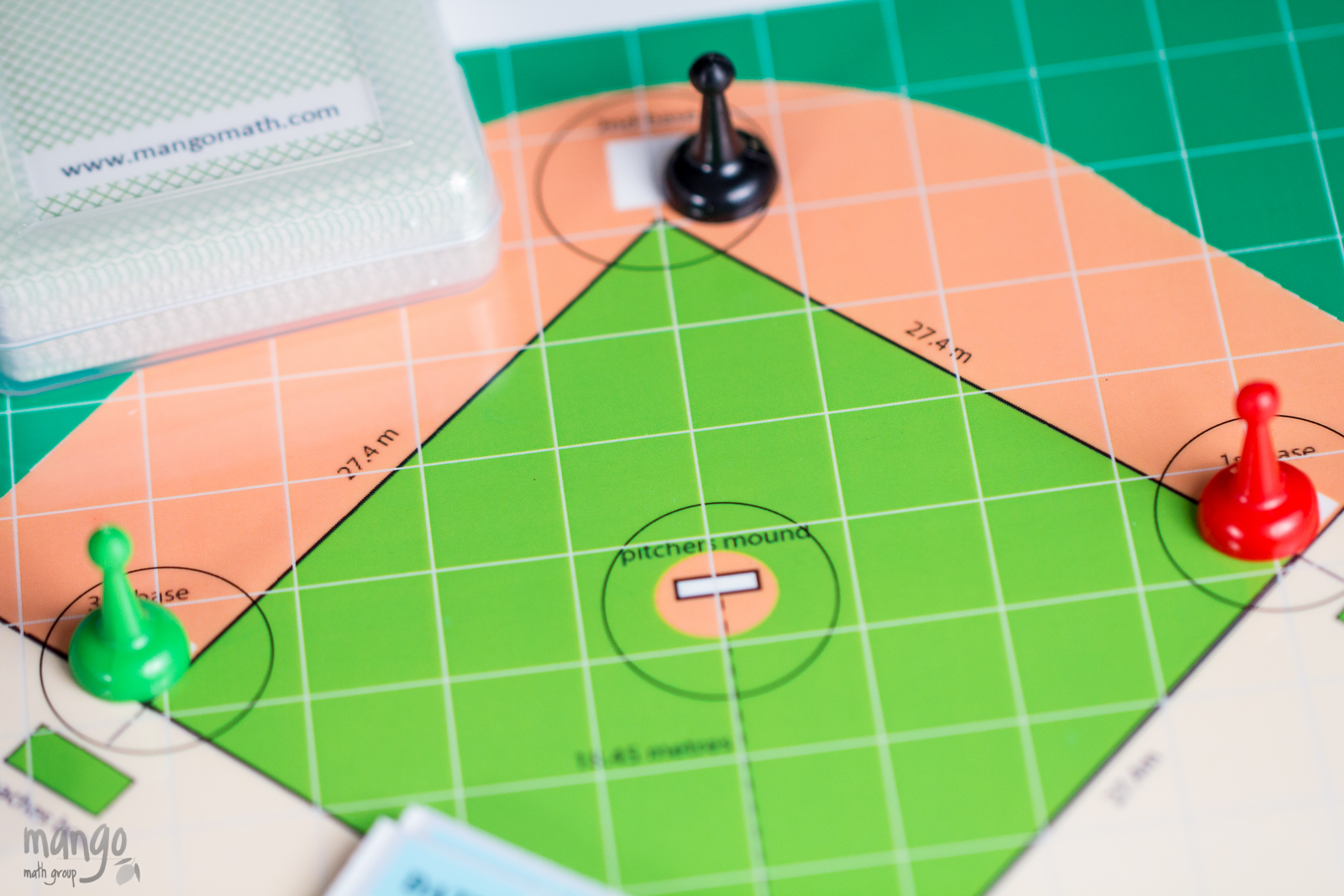 Every lesson is based on a game or activity that fosters curiosity, discussion and growth through cooperation, collaboration and creative thinking.

Dots & Boxes – Ratios: Understand the concept of a ratio and use ratio language to describe a ratio relationship.

Get My Point – Linear Equations: Understand the connections between proportional relationships, lines and linear equations.

Let’s Make a Deal – Equations: Find a percent of a quantity as a rate per 100, solve problems involving finding the whole, given a part and the percent.

Math Magic – Expression & Equations: Use variables to represent quantities and construct simple equations and inequalities to solve problems by reasoning.

Bottoms Up – Number Sense: Interpret and compute quotients of fractions involving division of fraction by fractions.

Taxicab Treasure – Number Sense: Understand signs of numbers in ordered pairs as indicating location in quadrants of the coordinate plane.

What’s Your Sign – Number Sense: Apply and extend understanding of addition and subtraction, multiplication and division  to understanding integers.

Zilch – Number Sense: Understand that positive and negative numbers are used together to describe quantities having opposite direction or value and comparison of absolute value.

Triangle Techie – Geometry: Draw geometric shapes with given conditions.  Focus on constructing triangles from three measurement of angles or sides.

Sticks & Stones – Statistics & Probability: Approximate the probability of a chance event by collecting data on the chance process that produces it. 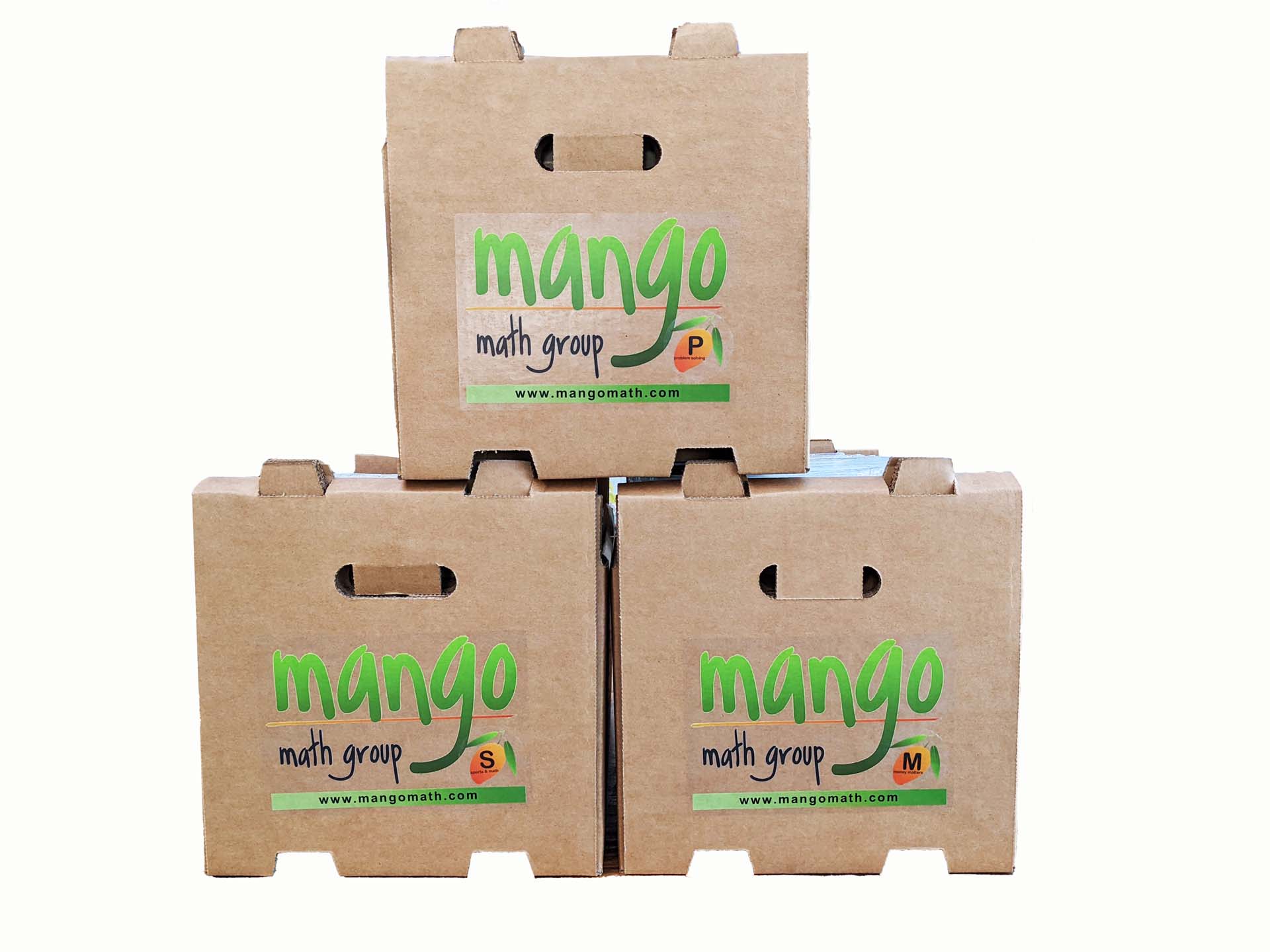 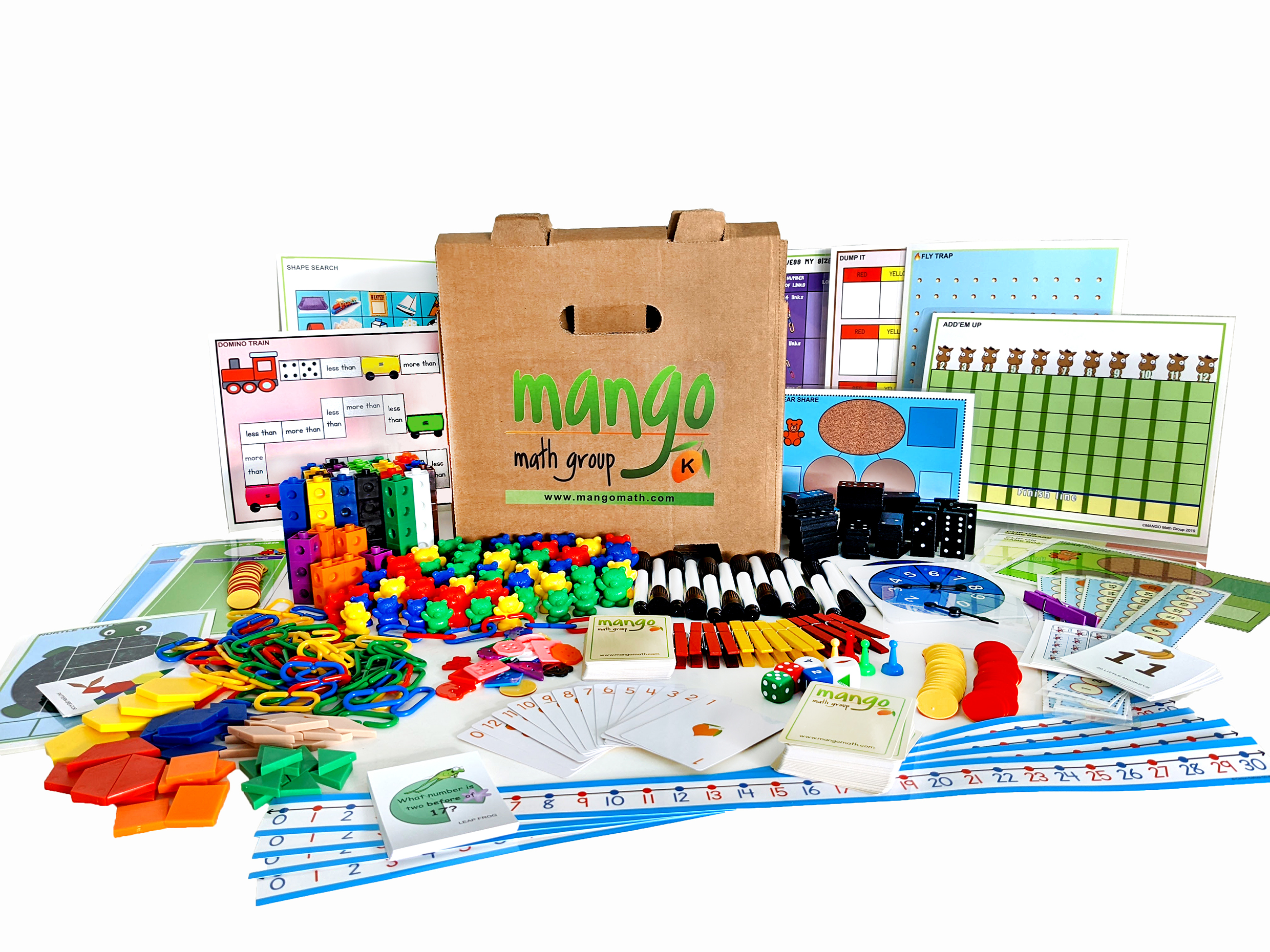 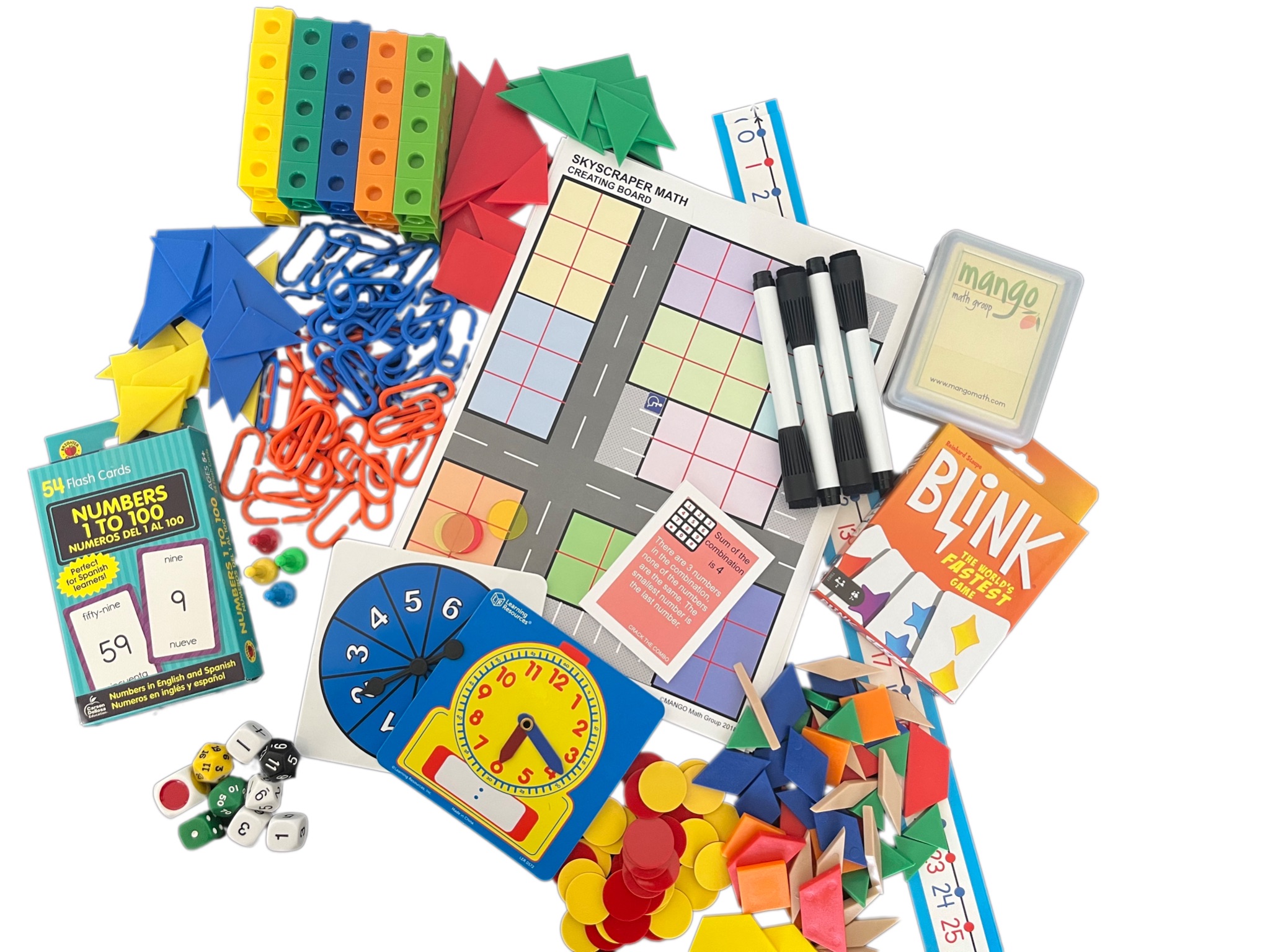 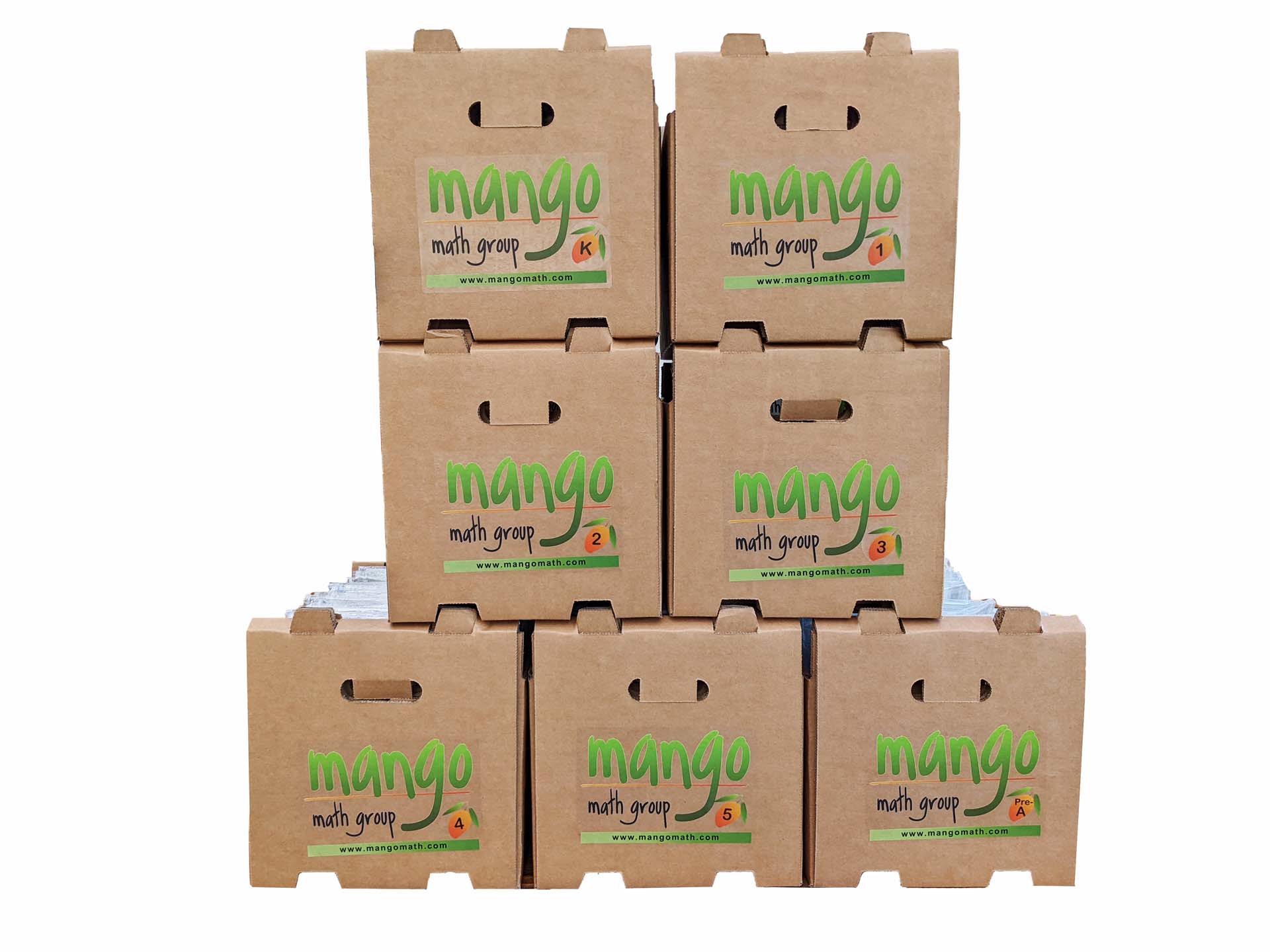 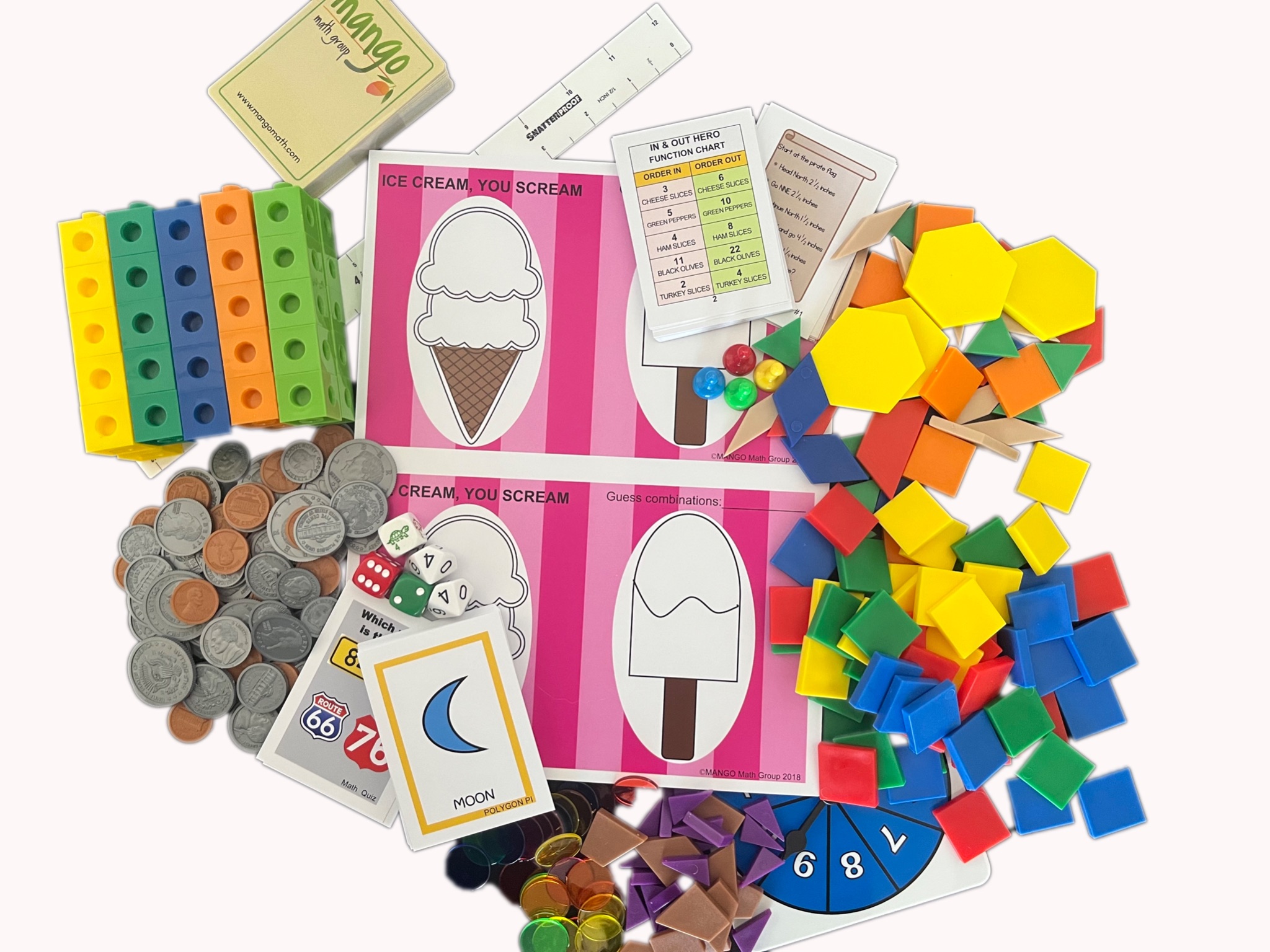